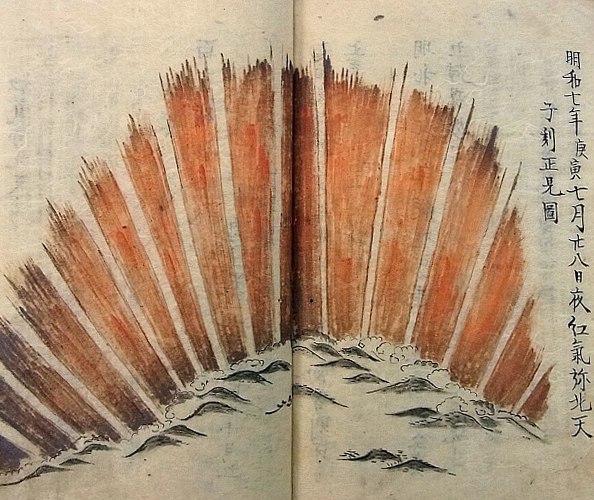 Studying the archives, Japanese researchers stumbled upon the drawings of unusual red lights observed in the sky over Kyoto on September 17, 1770. Images of the phenomenon, as well as written testimonies of his eyewitnesses allowed to put forward the assumption that that night the inhabitants of Kyoto could observe the aurora borealis.

To test the guess, the researchers modeled the view of the starry sky from Kyoto on September 17, 1770 and the geometry of the possible polar aurora, and then compared them to historical descriptions and drawings. The results coincided. 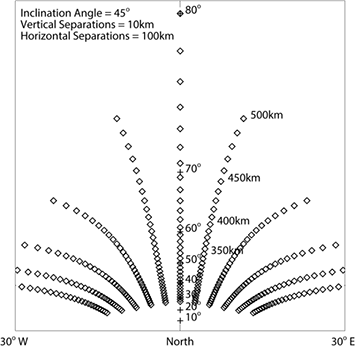 Kyoto is located at 35 degrees north latitude. And this means that the geomagnetic storm that generated the radiance was very strong. According to scientists, it even surpassed the Carrington event. This is the name of the geomagnetic storm that occurred in September 1859. It is considered the strongest in the whole history of observations. The storm caused the failure of telegraph systems throughout Europe and North America. According to many experts, the repetition of such an event in our days can lead to serious consequences, in the form of damage to communication systems and energy networks.