Jho Low: Hunt for a Fugitive 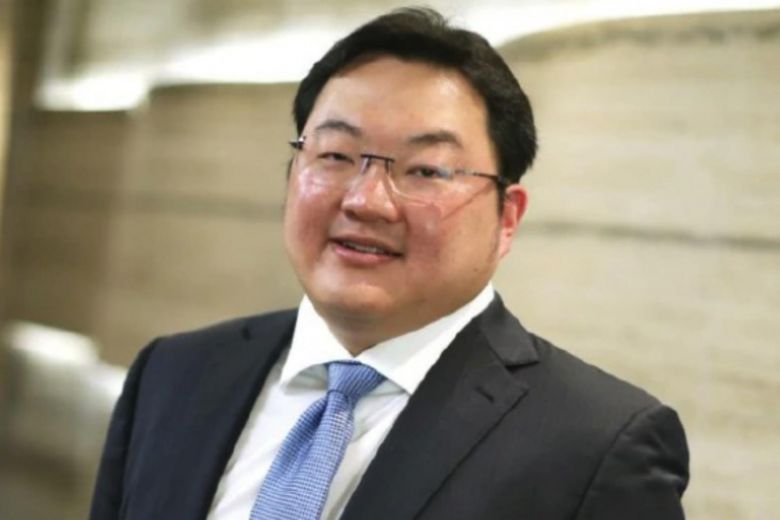 He has been called one of the most wanted men on the planet, the shadowy mastermind of the now infamous $4.5bn 1MDB fraud that robbed Malaysia of its sovereign wealth – and brought down a prime minister.

But Low Taek Jho, or Jho Low, as he is known, has so far managed to elude Malaysian and international law enforcement agencies – somehow staying out of the public eye and keeping one step ahead of Interpol red notices for his arrest.

Yet, as this exclusive Al Jazeera investigation reveals, even while on the run, Jho Low has been attempting to negotiate yet another behind-the-scenes deal – this time to stay out of jail.

With new information on the role played by Jho Low and his associates in the 1MDB scandal, and previously unheard recordings of the man himself, this eye-opening film sheds new light on what has been dubbed “the world’s biggest heist”.