Jordan found the ruins of a huge ancient building 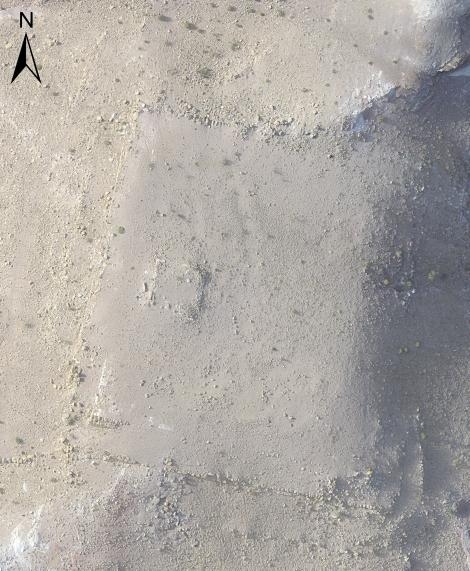 A previously unknown huge structure is hidden near the historical monuments of the ancient city of Petra in Jordan. This is the conclusion of scientists who analyzed high-resolution satellite images and photos taken by a drone from a bird’s flight.

A new monument has a length comparable to the length of the Olympic stadium, and its width twice larger (the area of the building is 56х49 m), according to National Geographic. It is located just 800 metres South of the centre of the ancient city. Petra was built on the crossroads of important trade routes. Its heyday was in the II century BC, and at the end of VII century ad the town was deserted. 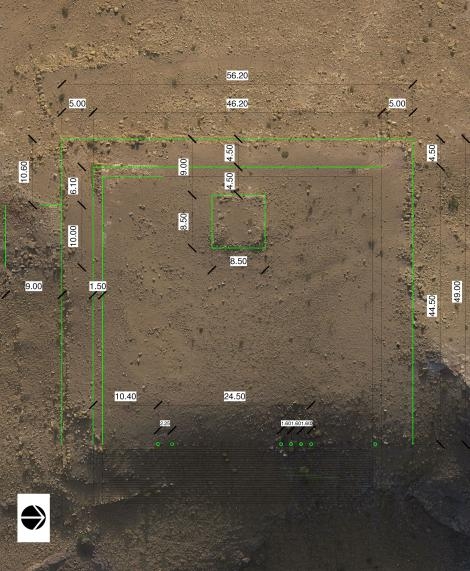 Petra archaeological Park covers an area of 264 sq km, but the city center has an area of only 6 square km.

Such structures previously not met in Petra. Perhaps the construction was performed an iconic function. Although his earlier excavations were not conducted, scientists believe that it began in the middle of the II century BC, that is before most of the monuments in Petra, the construction of which continued from the end of I century BC to II century ad