Scientists from the Leyden university found in the Black desert in Jordan thousands of rock drawings and inscriptions which can be the proof of existence of an ancient civilization.

In spite of the fact that now these lands are unsuitable for life, once in this territory there were water, trees, animals and people whose civilization began to prosper two millennia ago, scientists consider.

Then inhabitants of present Jordan began to do rock paintings and even inscriptions, using the drevnearaviysky safaitichesky alphabet. At the moment scientists found already thousands of such images. 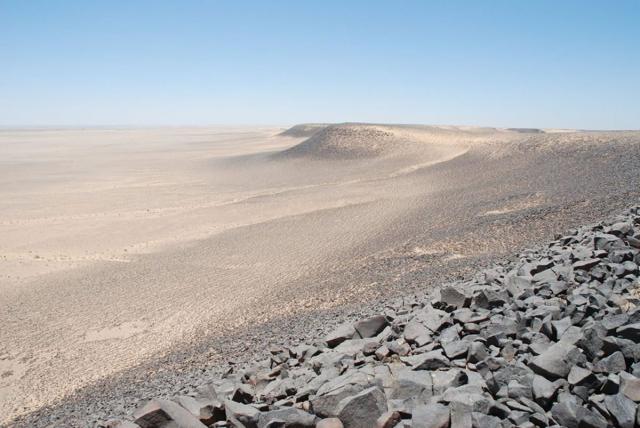 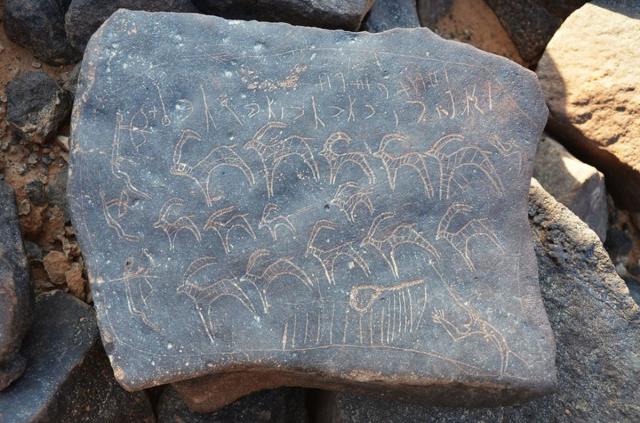 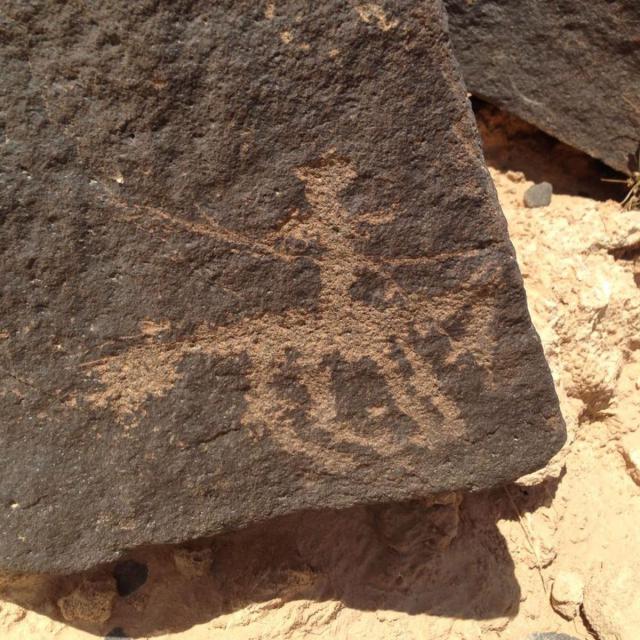 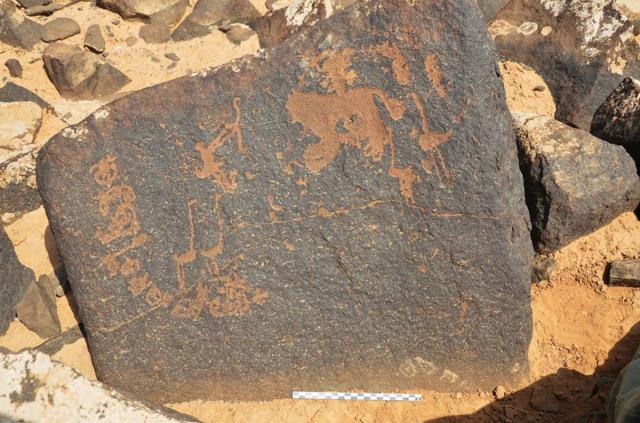 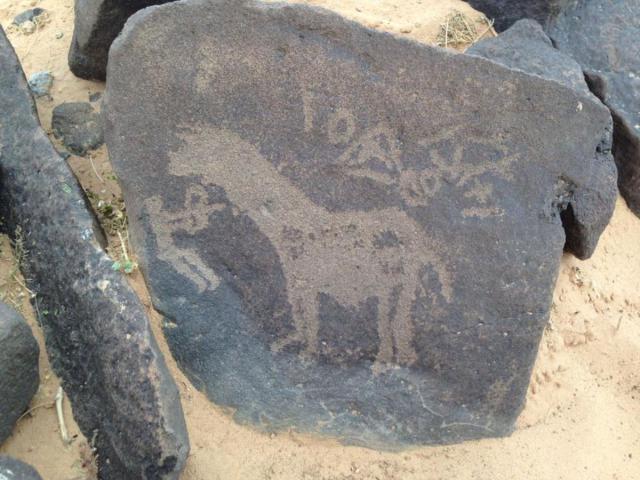 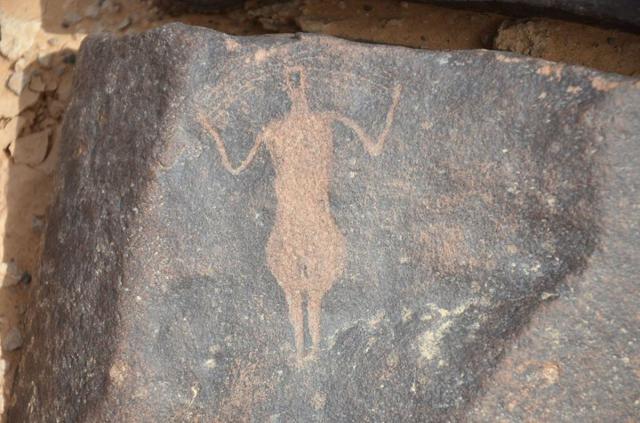 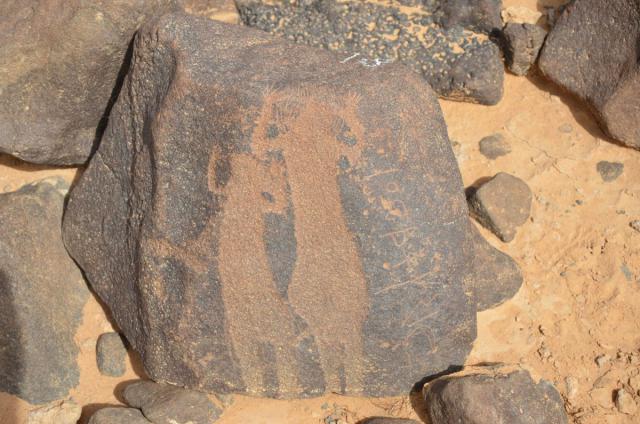 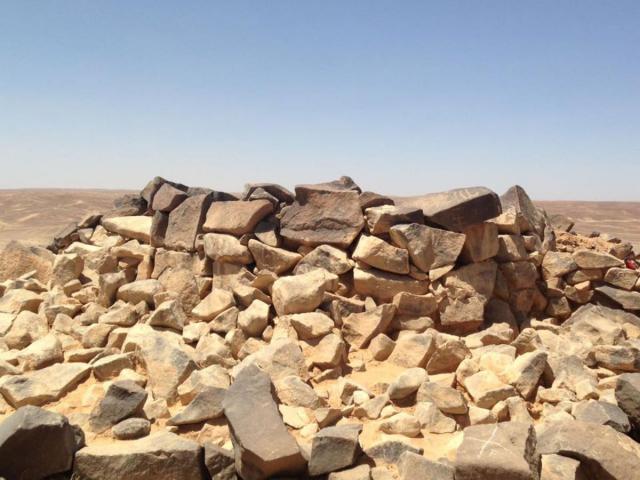 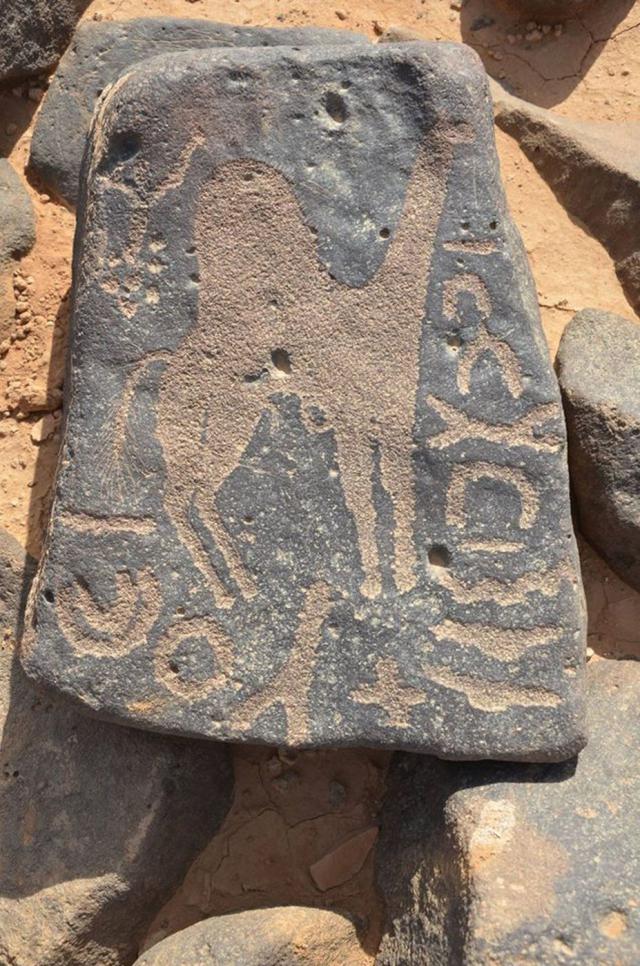 Larger hour of geoglyphs are images of such animals as gazelles and lions, inscriptions generally represent names of people.

And though scientists have a set of exemplars for studying, it is not enough as it is more of nothing about culture of these people and they are unknown. Besides the relief very much changed for two thousand years that complicates researches even more.