Kali Yuga: The Dark Age Prophesied in Many Religions 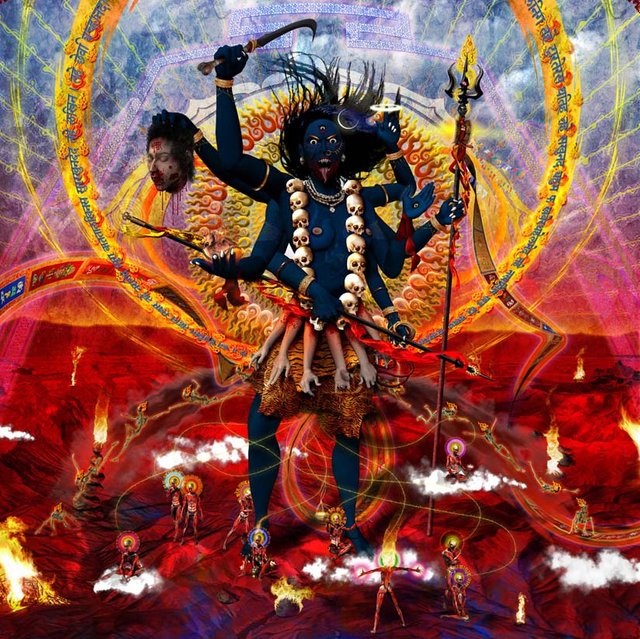 Irish, Nordic, Greek and Indian texts all warn about an evil age that will be the final one in a cycle of ages, in which religious principles are forgotten, hardship and strife are widespread and people become evil. This video quotes from Hindu sources, Ovid’s Metamorphoses, the Old Norse pagan text Völuspá (the prophecy of the seeress) and the old Irish prophecy of the crow goddess Badb.