Kaneh Bosm The Hidden Story of Cannabis in the Old Testament 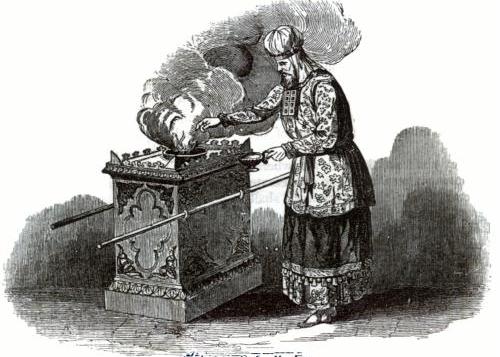 Was marijuana mentioned in The Bible? Cannabis historian Chris Bennett looked at the fascinating references to cannabis in the Old Testament text suggested by anthropologist Sula Benet and other researchers.

Kaneh Bosm includes the linguistic theory, references in context of Biblical story lines, and cannabis of the surrounding cultures who influenced the Jewish cosmology, such as the Assyrians, Babylonians, Persians, Canaanites and Scythians.