Legends of Scandinavia: The cursed dwarf Fafnir and the magic ring Andvaranaut 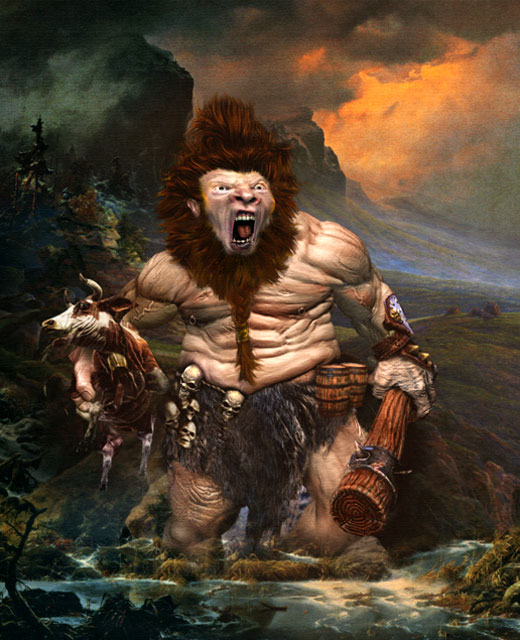 Fafnir, in Scandinavian mythology the giant and monstrous dragon, guarding the fateful treasure of Andvari, the son of Hreidmar, “a man of mighty and fairly knowledgeable in witchcraft.”

At one time in the upper and lower worlds the news spread that the zverg Andvari forged a magic ring of power from the gold of the Rhine virgins. Giants Fasolt and Fafnir demanded from the gods a ring of strength in payment for the construction of Valhalla, the home of the Einheriev, “valiantly fallen.” And waiting for payment, they took hostage the goddess of fertility, the beautiful Freyu. But the gods gave the ring of strength and other treasures to Hreidmaru in payment for the tragic death of his other son Ore by the hands of the god Loki.

Then the greedy giant Fafnir, having killed his own father, took possession of the fatal gold treasure of the midfielder Andvari and turned into a terrible monster to protect him. Fafnir was also the brother of the blacksmith-sorcerer Regin, educator of the hero Sigurd. Subsequently, Fafnir was killed by the brave Sigurd at the instigation of his foster father Regin, who was striving to seize the treasure at any price.