Living in Graveyards: Why Some People in Philippines Are Living With the Dead 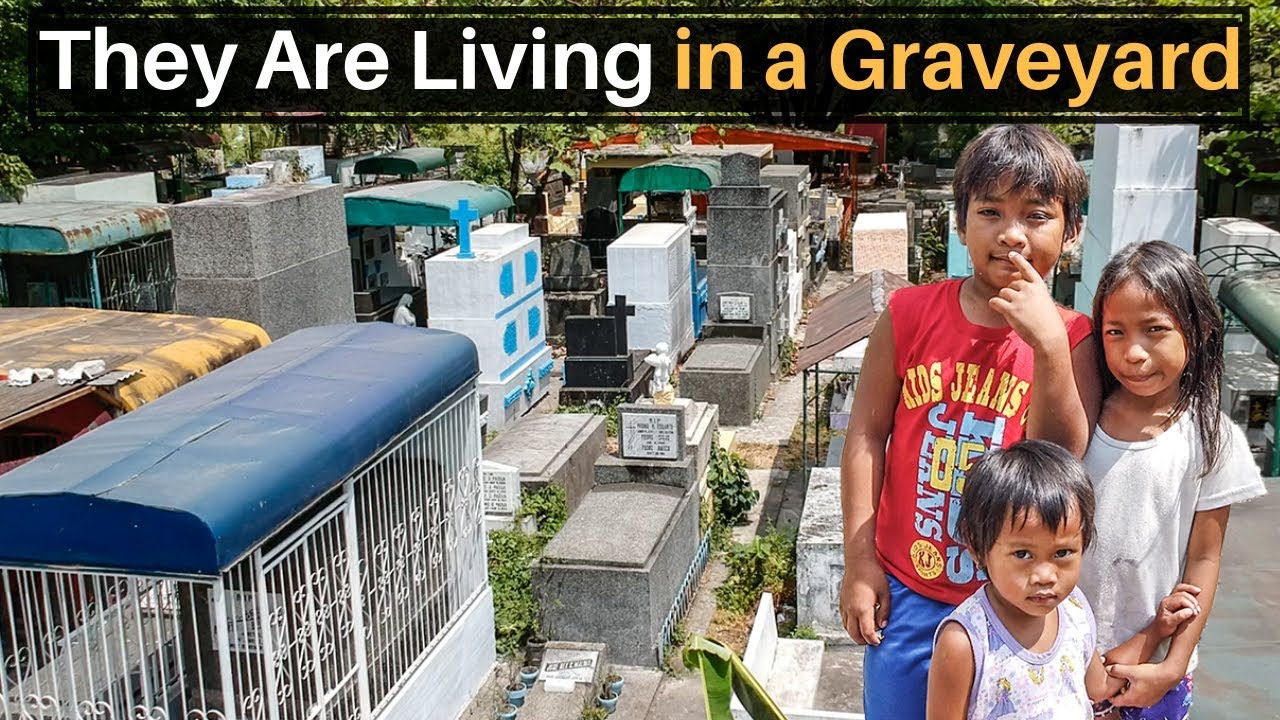 Thousands of people in the Philippines are living in slums inside public cemetaries. Like many of its Asian neighbors, the Philippines has been site of rapid economic growth of the past two decades. Following a period of martial law and strictly controlled rural provinces, peasants and farmers began moving to the nations capital, Manila, in the 1980s looking for better lives. However, many of these people remained both on the margins of society, and Manila itself. As the population boomed, slums began cropping up.

There’s one such slum within Navotas Cemetery where 6,000 men, women, and children currently live amongst the graves and dug up human bones.