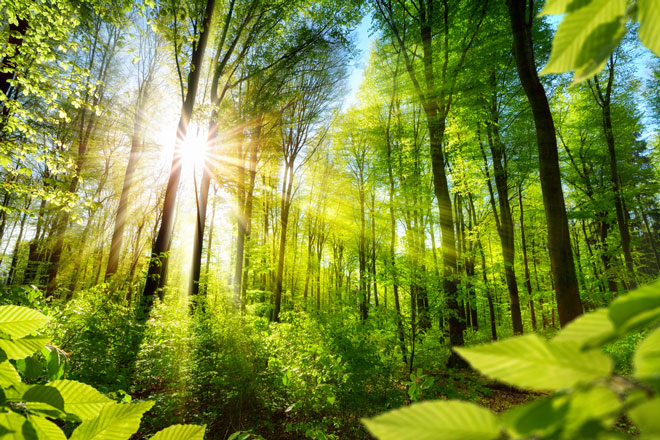 Man began to exterminate the forests of our planet already 45 thousand years ago, an international team of researchers under the guidance of scientists from the Institute of Evolutionary Anthropology of the Max Planck Society (Germany) found out.

To arrive at this conclusion, biologists compared modern tropical forests with archaeological records. Scientists paid special attention to the influence that people – hunters, gatherers, farmers, inhabitants of the first cities, had on forest tracts of antiquity.

It turned out that the species Homo Sapiens interacted quite actively and variedly with forests. People deliberately burned out sections of forest systems, purposefully destroyed some species of plants and animals. Representatives of the fauna that disappeared because of a person include land sloths, forest mastodons and large marsupials. The extinction of these species occurred during the late Pleistocene. 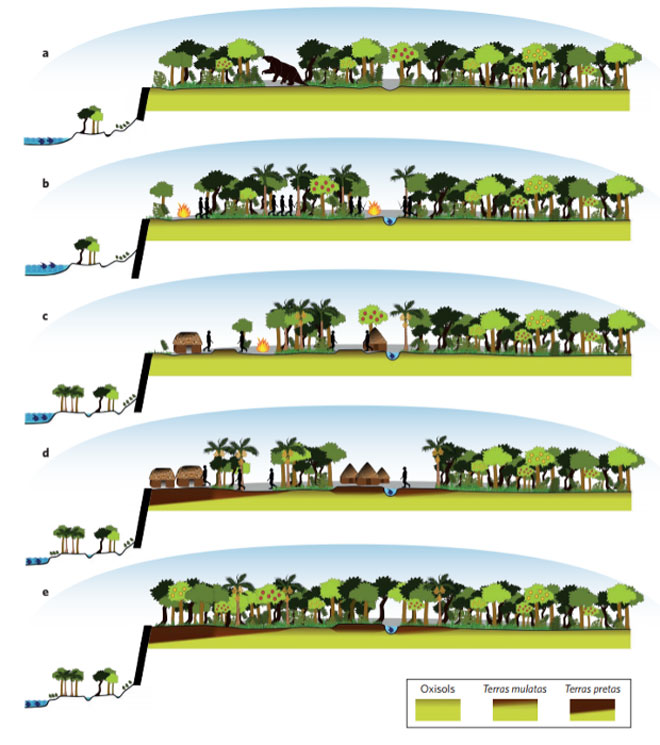 The extinction of large animals has not passed without a trace. The density of forests has changed, plants have changed their habitats and ways of reproduction, the life cycle of forest litter has become different. The echo of the metamorphosis of many thousands of years ago has come to this day.

The study is important for developing measures to preserve the uniqueness and diversity of tropical flora and fauna. Scientists note that indigenous people, living in them, can share their deep knowledge of forests. And this information can be of practical use, because over the last 8 thousand years a person has destroyed almost 50% of the world’s forests.