Massive extinction of dinosaurs gave rise to the development of frogs 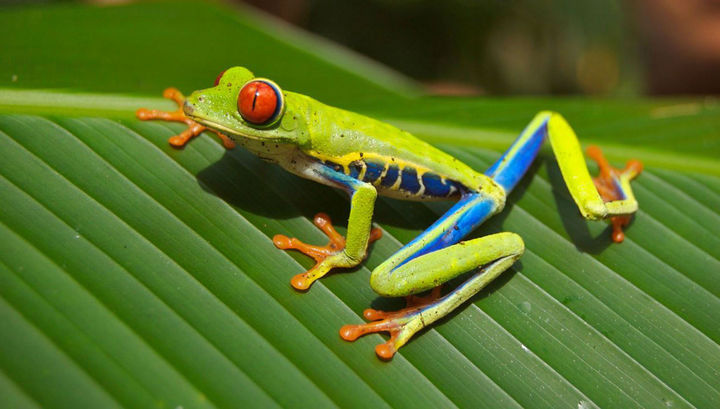 Mass extinction at the boundary of the Cretaceous and Paleogene periods, which occurred approximately 66 million years ago, ceased to exist 18% of families of land vertebrates, including almost all large and medium-sized.

As shown by a new study conducted by experts from the US and China, the frogs, or rather the group of the tailless, were one of those living beings who took advantage of the opportunity to develop and successfully developed the liberated ecological niches. According to the latest estimates, modern taillesses number more than 6,700 species. But the scattered genetic data did not give scientists an integral picture of their evolutionary history and interrelations between families.

To solve this problem, a team of specialists traced 95 nuclear genes in 156 species of frogs. New information was combined with the already available data for another 145 species. Then, to compile a time scale for the divergence of individual frog lines, the researchers raised fossil samples. The analysis showed a parallel evolutionary development of three phylogenetic branches – Hyloidea, Microhylidae and Natatanura. It turned out that as many as 88% of modern tailless species came out of them.

As a result, an evolutionary tree was compiled that covers representatives of all the known 55 families of tailless. The results of the study were published in the publication PNAS.

“Frogs have existed for more than 200 million years, but our research shows that only after the disappearance of the dinosaurs did a real explosion of their diversity take place, leading to the number of species that we see today,” says David Blackburn, co-author of the study, in a press release. David Blackburn) from the University of Florida. “This discovery was completely unexpected.”

The fact is that the origin of most of the tailless was previously attributed to the Mesozoic era, that is, to the period between 250 and 66 million years before our era. And this was the only explanation for their modern diversity. However, at the same time, many biologists have stymied the genetic similarity of species inhabiting different parts of the globe under similar conditions.

The new data offers a completely different version of the development of events. The authors of the study believe that in the time of that mass extinction, significant, and, most likely, catastrophic changes in ecosystems, in particular, the widespread destruction of forests, occurred. It is well known that frogs are not bad at coping with survival in limited areas, which could well have been preserved in the general chaos. 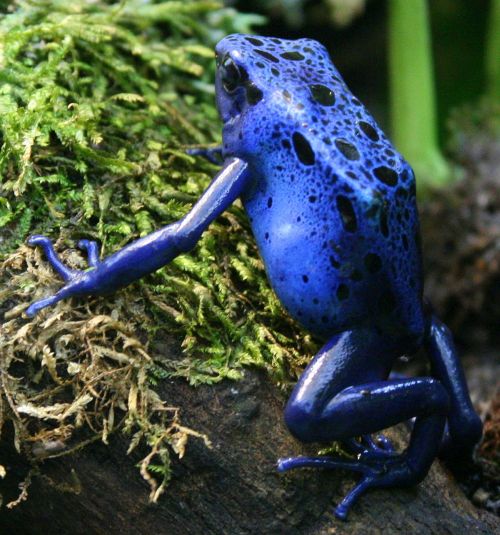 And when the vegetation regained its position, a number of ecological niches were formed, which quickly filled with surviving species. Most likely, adaptation of animals to new conditions occurred similar evolutionary ways, which was reflected in the genomes of modern tailless.

“I think the most interesting thing about our study is that we demonstrate the excellent resistance of this group of animals,” Blackburn concluded, “They survived the mass extinction that wiped out dinosaurs from the face of the earth, and then quickly recovered and developed powerfully” .

Scientists note that at present the habitat of frogs is again shrinking and collapsing. At this time, the fault is human activity. Again and again, environmentalists draw the attention of the public that a wave of mass extinction has already engulfed the animal world, and reports of attribution to endangered species become regular. It is difficult to say whether the frogs will be able to resist the new circumstances, but people should definitely think about this as often as possible.