Megaliths of Russia: the heritage of ancient civilization 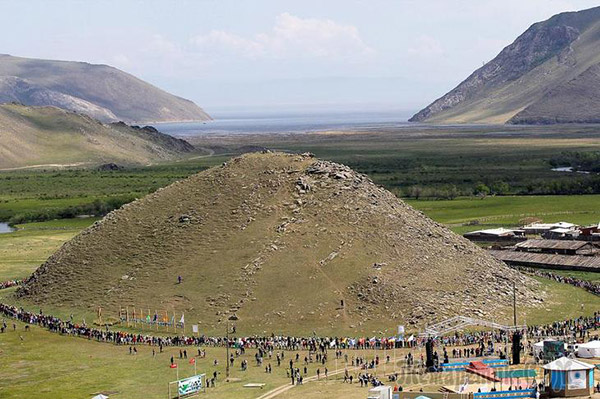 Huge structures of blocks of stones are called megaliths. They are considered the most mysterious among other mysteries of nature. Despite the fact that the megaliths of Russia are a legacy of an ancient civilization, they have not been studied by Russian scientists. Most of them were found in the territory of Kamchatka and Siberia.

Scientific research: the discovery of megaliths

For example, about 200 kilometers from the village of Tigil (Kamchatka) travelers accidentally stumbled upon amazing stone blocks of cylindrical shape. After their signal about an incredible find, a group of archaeologists soon went for research.

According to one of the members of the expeditionary group Yu Golubev, archaeologists at first could not understand what they saw before them. It seemed that cylindrical stones with jagged edges were part of an incredible unified structure. According to the state of the blocks it was not possible to determine their age, as if they had appeared quite recently. 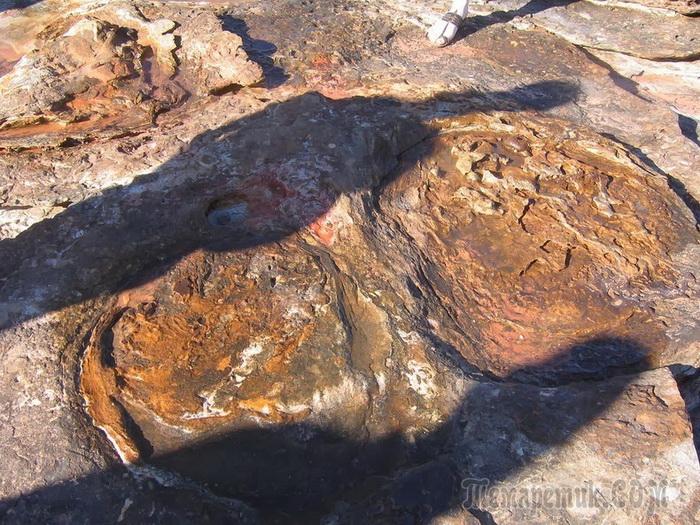 To the place soon began to arrive crowds of curious spectators. The result of the study was just amazing. The age of this design was about 400 million years! It turns out that such megaliths of Russia represented the legacy of an ancient civilization that existed in prehistoric times.

Another expedition was organized in 2005. It was called Baikal 2005. It acted as the first part of a grandiose Russian project. The purpose of the study was to analyze the origin of stone structures, which were called the “Russian version of Stonehenge.”

The first place where scientists went was a mountain called Yord in the Angi valley. These places are considered sacred here by shamans. It’s amazing, but Yord is formed by artificial means. Such conclusions are drawn on the basis of its ideal form, which could not be the result of natural metamorphosis. There is a possibility that the mountain is lined with stone blocks, which for many centuries completely overgrown with grass.

In the village of Ahunovo, the Chelyabinsk expedition in the year 96 of the last century discovered a group of menhirs – vertical megaliths. The structure was composed of 13 buildings. Their height varied from 70 cm to 2 meters. According to archaeologists, this structure was once a sundial or an ancient calendar. Researchers also found a lot of fragments of ceramics and animal bones.

Researchers are reluctant to talk about their discoveries, which relate to the mysterious phenomena of ancient civilizations. What is the reason for this? Perhaps they are just forbidden to do this? It is impossible even to imagine that the terrain with a huge area, whose climatic conditions are comparable with the southern territories of Russia, remained untouched for more than one millennium. 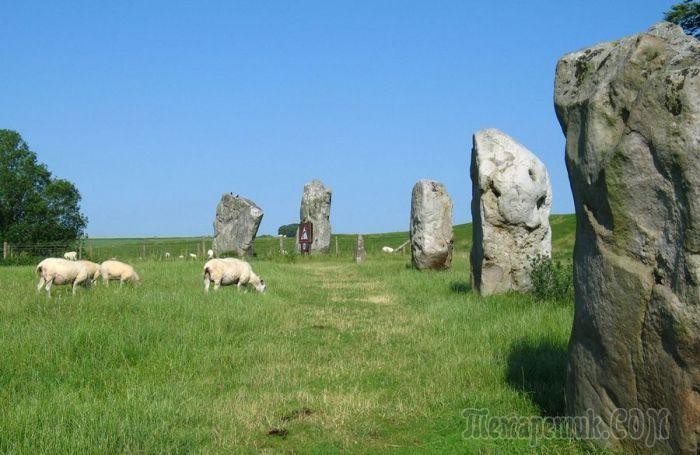 No less mysterious structures are two known pyramidal structures in the city of Nakhodka, which are called Brother and Sister. The second, undoubtedly, arose naturally. As for Brother, the question of origin still remains unanswered. If you believe the research, the height of this pyramid was once more than 300 meters.

In our time it is characterized by a verified shape with a sharp tip, which is not characteristic of natural structures. With careful examination of Brother, signs were found that once there were construction works. Also found traces of plaster. 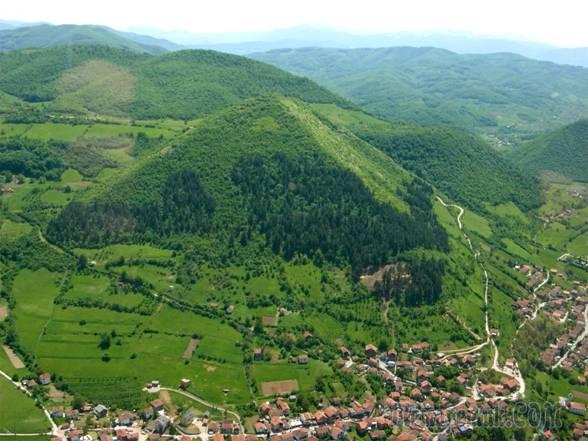 Near the village Rzhavchik on the Amur River found no less mysterious pile of stones that are the ruins of some ancient building. Large stone slabs are so closely adjacent to each other that between them there is a distance of less than a millimeter.

Mysterious steps leading to nowhere – a building in the south of Kamchatka. Maybe once they were part of a majestic castle. Such guesses cause their careful investigation. The outlines of the stones are clear. The structure of the structure, according to geologists, has no analogues in nature. Even today’s architects can not recreate such techniques in modern work. How great were the knowledge, skills and abilities of ancient peoples! 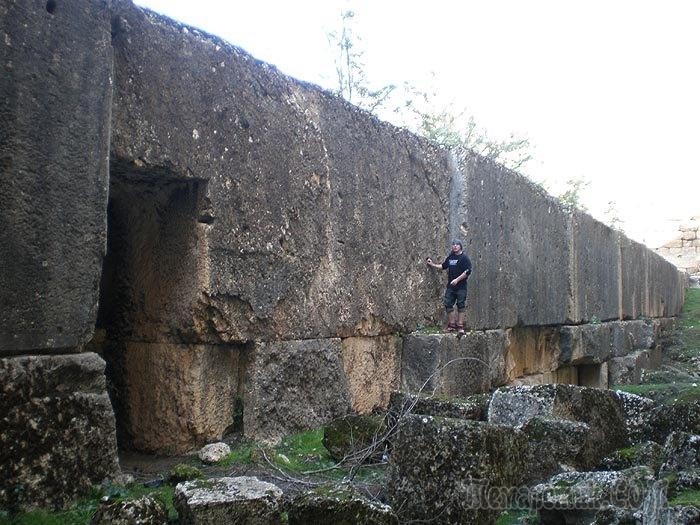 Most of the megalithic structures of Kamchatka and Siberia are similar one to one with similar structures in the Andes. According to one version, the ancient peoples of Kolyma and the Indians of North America are distant relatives. In the Andes, as in Kolyma, there are the richest deposits of gold ore. Probably, in ancient times precious metal was mined here.

And although it seems incredible, the megaliths of Russia – the legacy of an ancient civilization, were created by man with the help of unimaginable devices. They can be found in all Russian territories.

In particular, research near St. Petersburg has remained secret to the public. It remains only to guess whether the world will ever know about their sensational findings?