Mexican archaeologists found in the cave image of the conquistadors 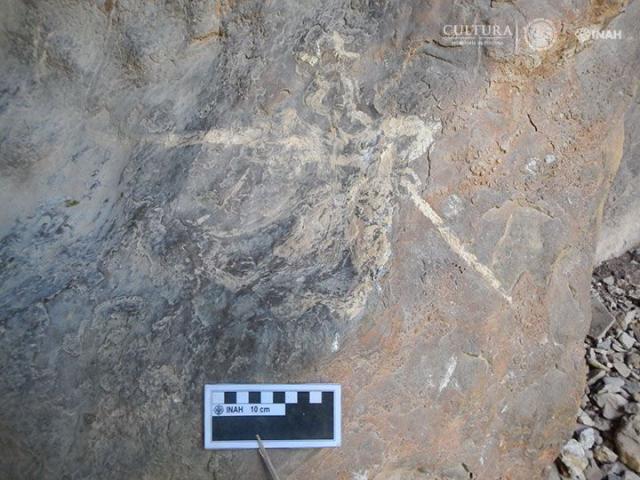 Mexican archaeologists from the National Institute of anthropology and history found in caves in the state of Guerrero on the West of the country the figures depicting the conquistadors, dressed in the style of the XVI century.

Some human figures were shown seated on horseback or on mules. Depicted on the walls of caves the people were armed with swords and muskets. Its body was defended by the cuirass. 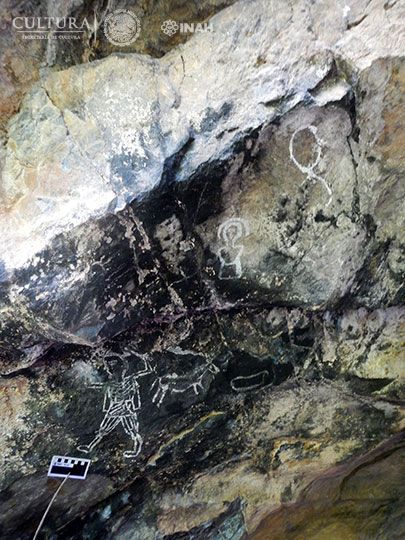 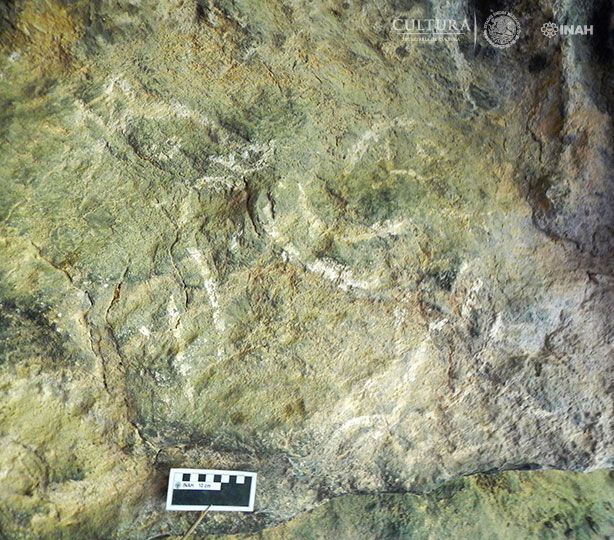 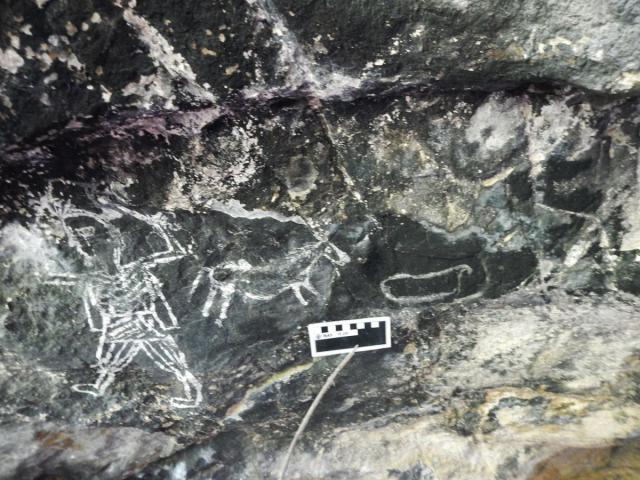 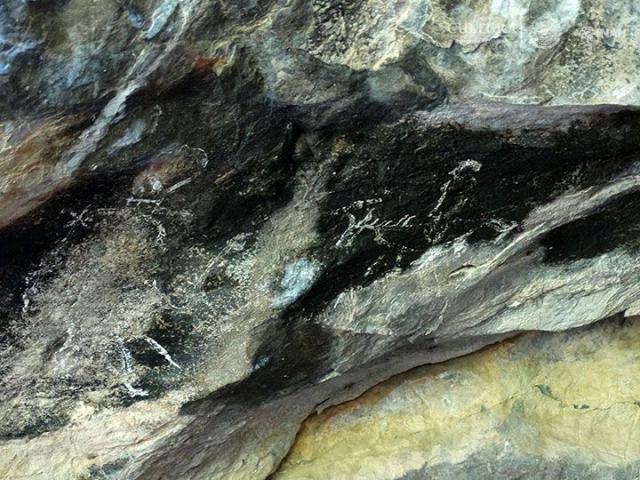 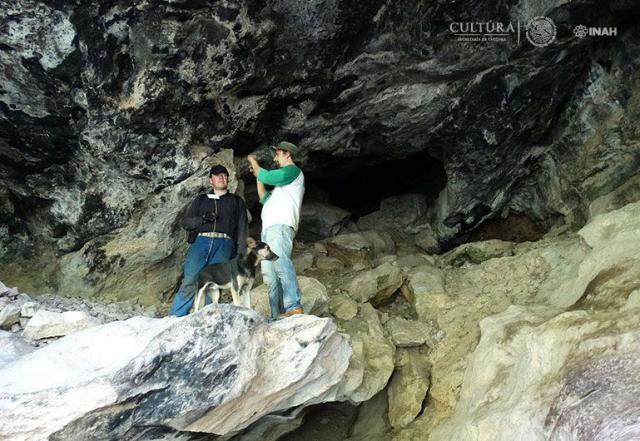 The drawings were made in typical Indian style, characterized by sketchiness and simplicity. However, they present and the elements, probably adopted as a result of influence of European culture.

Mexican scientists believe that the images were created by hiding from the conquistadors with the Indians during the Conquest of Mexico.

The caves are located in a remote place. Archaeologists had four hours to walk to reach them.