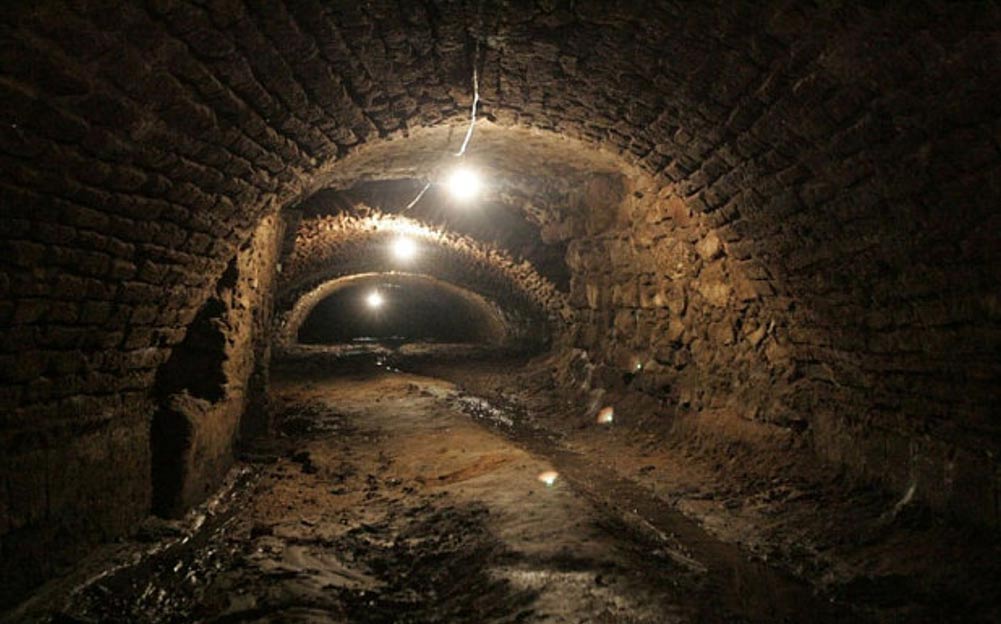 Naverno, in any city there are legends about the mysterious tunnels under the city which displays the city limits or in which are stored the treasures, mixed with bones and skulls. Of course, in some years, these tunnels are flooded or laid with brick, but there are people who know there progard and even themselves making their way. Even in our small town there is such a legend and by the way not the fact that it is not true.

The history carries us back to 1531, the year of the founding of Puebla. An underground tunnel extends 10 kilometres in length. It runs right under the historic centre of the city.

Here’s how it looks … 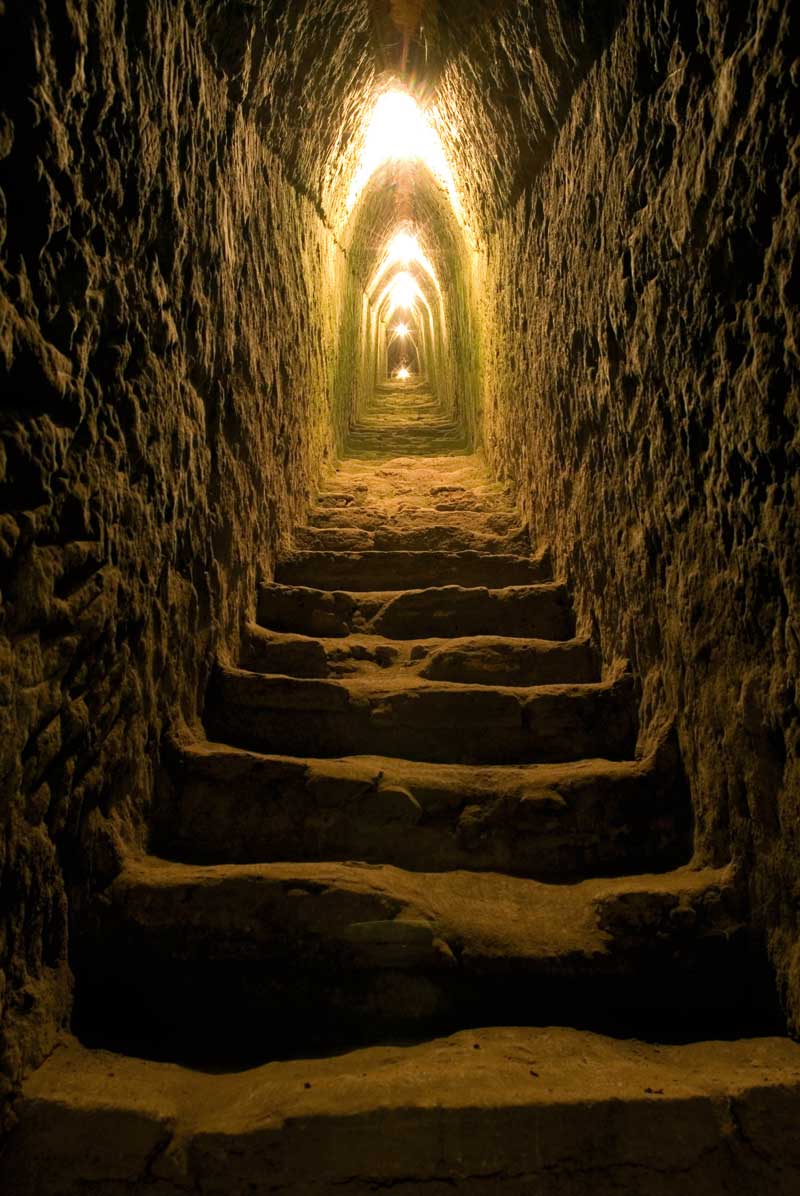 El Universal reports that the tunnel has a height of 7 meters and width 3 meters. It was discovered during utility work in the city centre. While found four entrances, filled with earth. 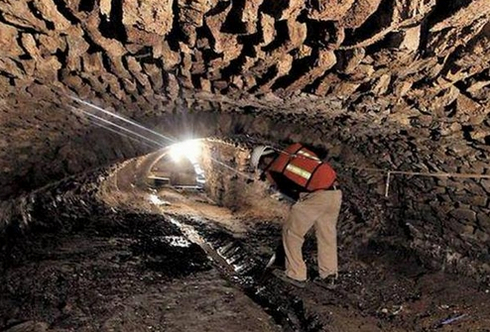 After removing tons of mud and silt to the eyes of the workers appeared a few lines of underground tunnels stretching from Fort Loreto and Fort Guadalupe, in the North of the city, and also from Fort Lorento district San Jose, located in the city centre.

The third line runs from the Fort of Guadalupe to the Church of Los Remedios, where in 1862 the inhabitants of Puebla defended the city from invasion of the French army. Meanwhile, scientists do not exclude the possibility of new discoveries. 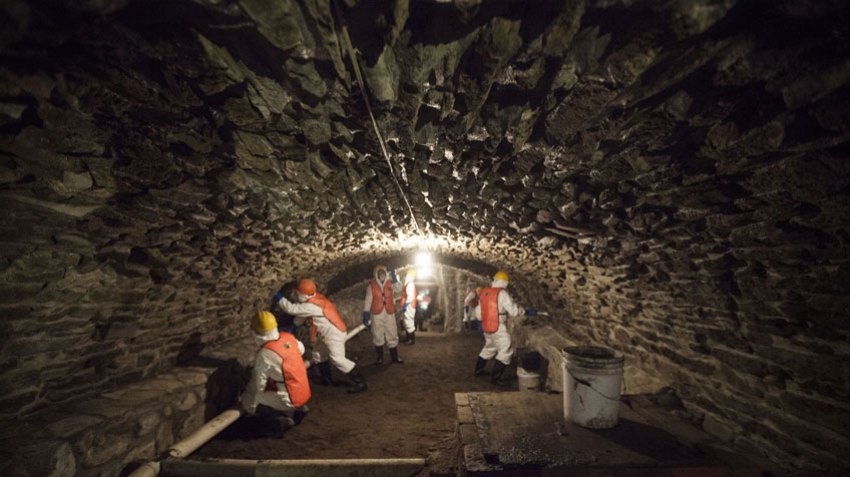 “In local folklore and legends mention about the tunnels under the city of Puebla, but no one knew where they were. No never seen them” — said an employee of the center of cultural and historical heritage of Puebla Sergio Vergara Bermejo.

According to initial investigations, the underground labyrinth has built 300-500 years ago. “It is part of the architecture of the city. Churches are reported to secret streets. There is a whole network of alleys leading from the main monasteries. From Santo Domingo, San Augustin, La Merced in San Javier” — said Sergio Vergara Bermejo. 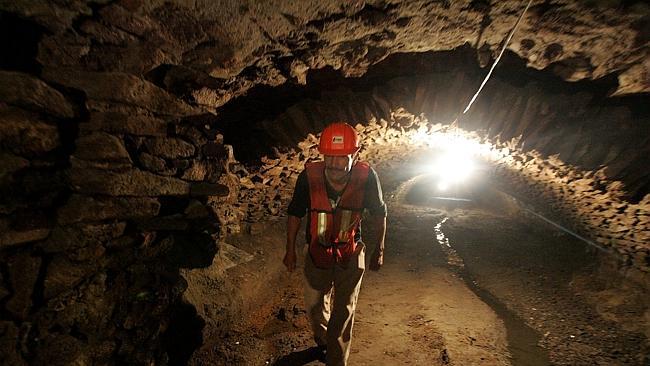 Mega News Network reported that the tunnels were used in 1862, during the battle of Puebla. Then the Mexicans fought the French colonialists, whose army was superior to the poorly trained Mexicans almost 1.5 times. Despite this, the inhabitants of Puebla defended their independence.

Founded in 1531, Puebla is one of the oldest cities in Mexico, one of the five major cities from the time of Spanish colonization. With a rich history and an impressive architectural heritage, in 1987, the UN has included the city of Puebla in the UNESCO world heritage site. 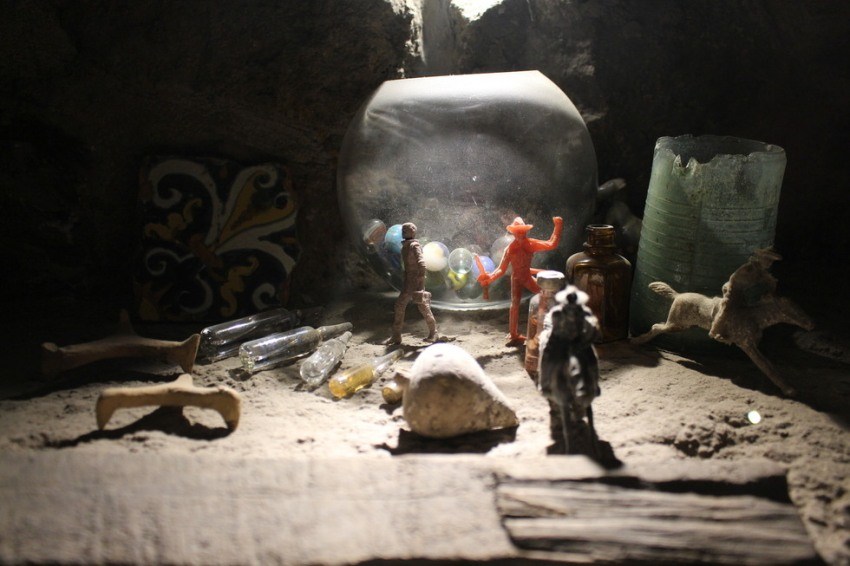 “In the seventeenth century, Puebla was flooded. Half of the city was covered with silt. City where we walk, was rebuilt in XVIII and XIX centuries. In his Foundation — values, for the preservation of which we are responsible,” says Bermejo.

The mayor of Puebla, Tony Gali has allocated about $295 thousand for the restoration of the tunnels. The plans to make a dungeon tourist destination. Travelers will be able to dig deeper to discover the history and legends of the ancient city. While the exact location of the tunnels is kept secret. 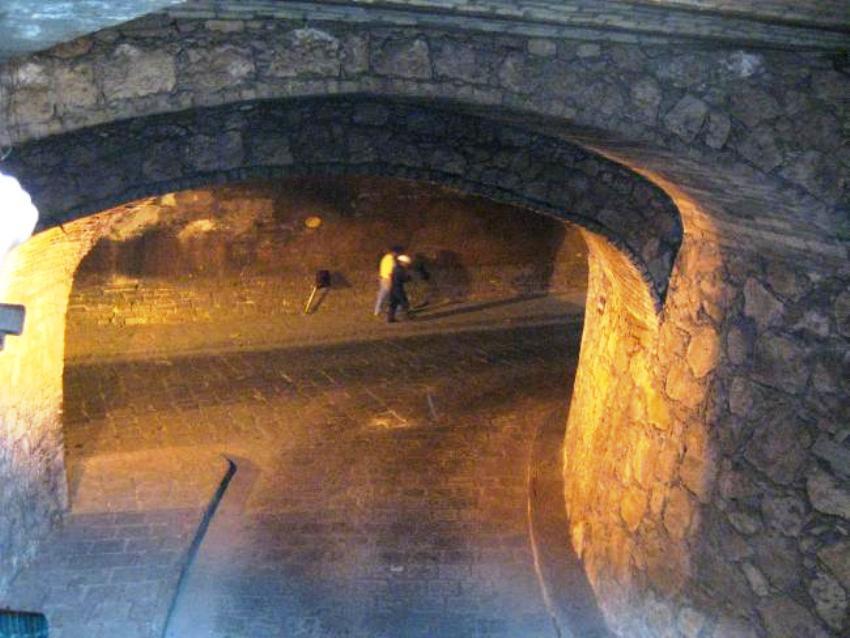 Just recently, these tunnels was opened to the public: 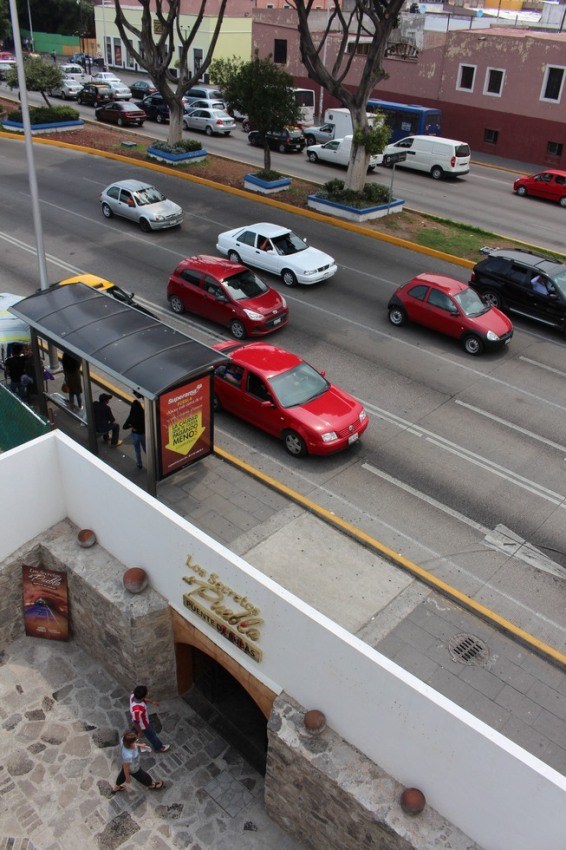 In the tunnel, along with toys, marble and antique kitchen goods, found a lot of guns, bullets and gunpowder. Weapons mainly refers to the mid-19th century, to the days when the battle was fought at Puebla during the conflict between Mexico and France. Researchers believe that these tunnels could be used by soldiers during the Mexican war of liberation, although they could also use the clergy or even the common people. 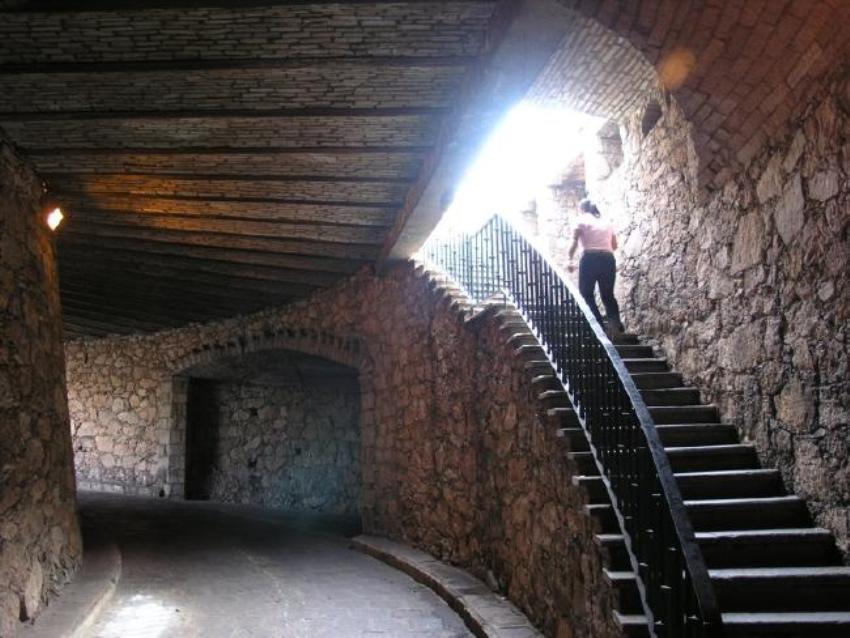 A tour of the tunnel includes the story of the archaeologists who worked on the project and the exhibition, where you can see the items found in the dungeon. The Museum in the tunnel known as “Secrets of Puebla” is a good name for a mysterious tunnels that were hidden under the city for so long. 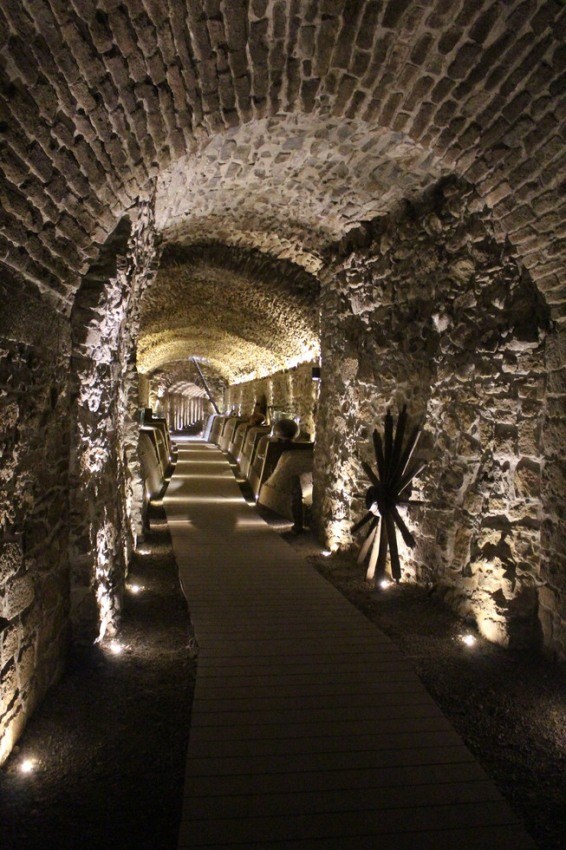 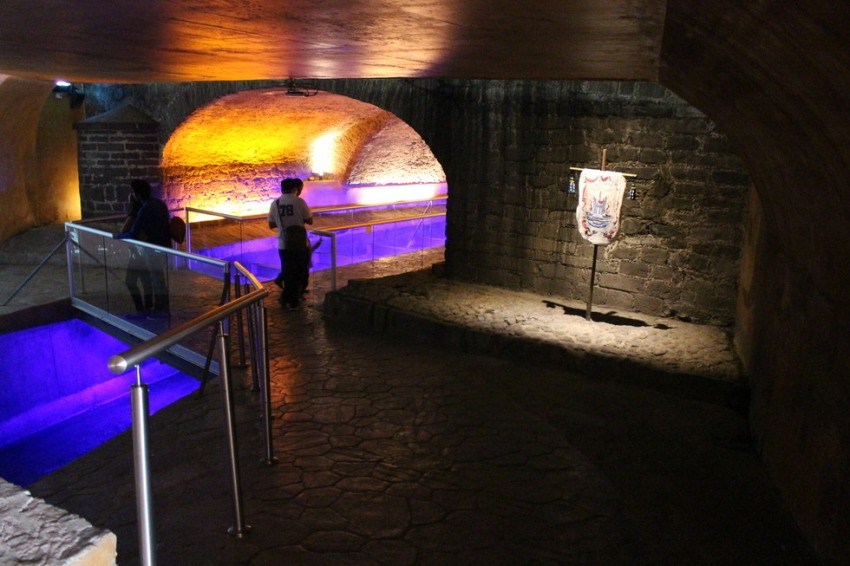 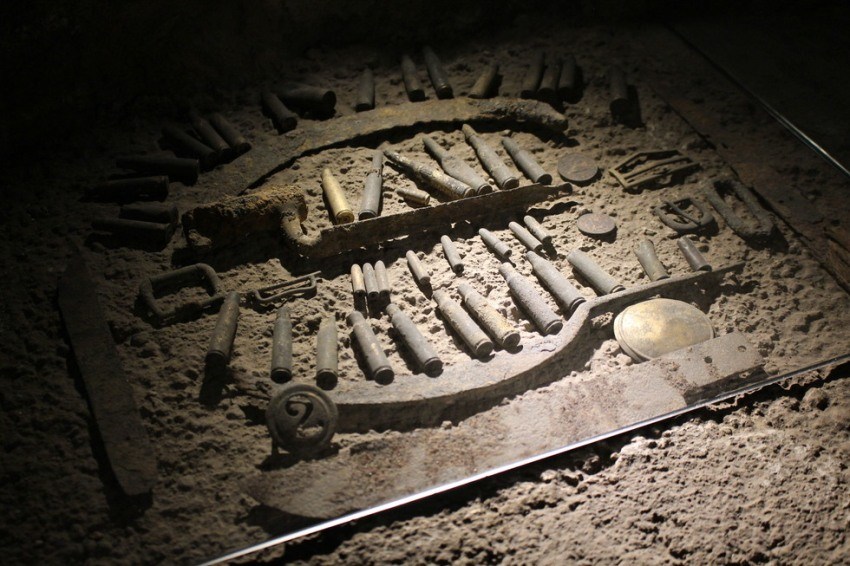 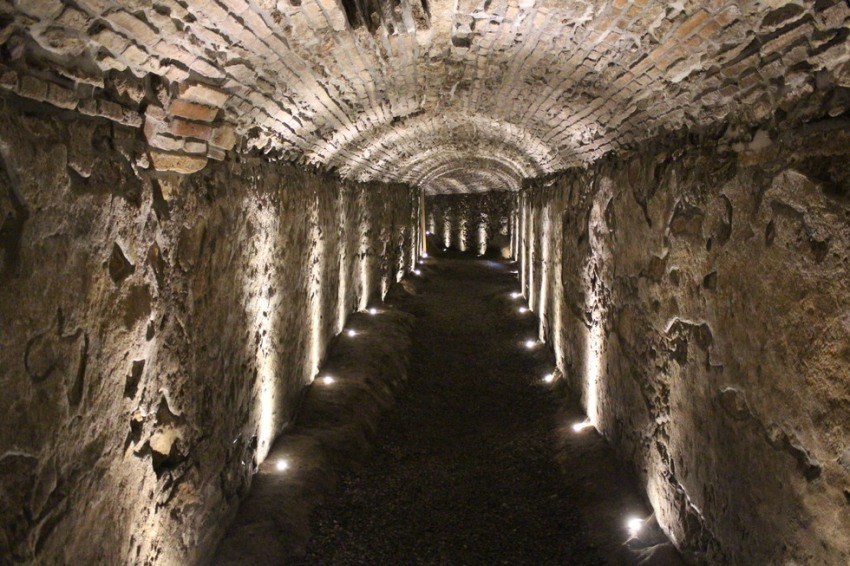