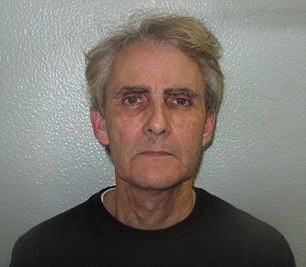 In the first of a series of factual documentaries, David McMillan narrates the story of American crime king Meyer Lansky. Lansky worked with some of the USA’s biggest mafia figures.
As a teenager, Meyer Lansky met local kid Benjamin Seigel, later called Bugs Siegel by the newspapers. Siegel was one of a gang on Lafayette Street who stole cars at a time when Lansky was profiting from a small gambling syndicate. Italian-born Charles “Lucky” Luciano became his partner in gambling and drugs, and later mafia leaders, including Vito Genovese and Frank Costello.
In Atlantic City with Luciano, Johnny Torrio, Lansky and Frank Costello, a plan was made to form a national crime syndicate in which the Italian, Jewish, and Irish gangs could group their resources and turn organized crime into a national syndicate. This was the organizational skill that Meyer Lansky brought to the American mafia, and the national syndicate lasted until the 1970s and beyond.