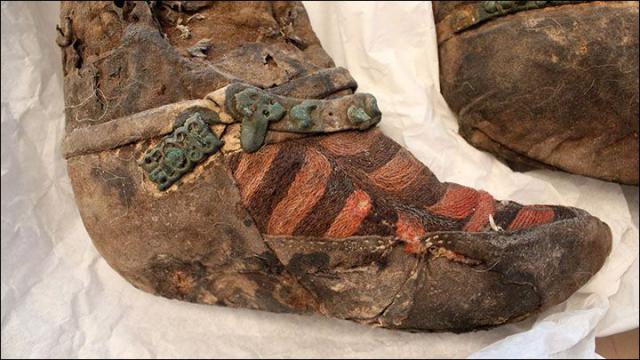 Last year, archeologists told about the Mongolian mummy in shoes, reminiscent of Adidas sneakers. Now the details about this find have become known.

Scientists, having conducted a study of the discovered remains, came to the conclusion that a woman could die from a blow to the head about 1,1 thousand years ago. On her skull was a serious injury. It is not known whether she was injured in the fall, or someone hit her.

In the grave were found four outfits, sewing accessories, a mirror fragment, a handbag, a comb, pots, a saddle, a knife. A total of 51 subjects. In addition, in the burial, archaeologists discovered the remains of a horse and a sheep’s head.

According to experts, the woman was between 30 and 40 years old. Her grave was found at an altitude of 2803 meters above sea level in the Altai Mountains. The woman, most likely, was of Turkic origin.

Preliminary analysis of the remains showed that she died not in the VI. AD, as originally intended, but in the X century. However, DNA analysis and radiocarbon dating have not yet been conducted. 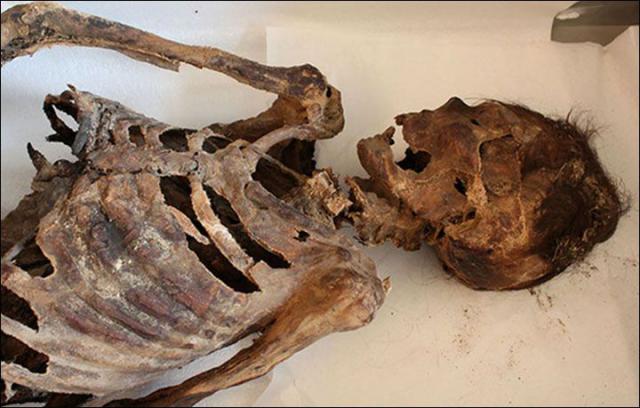 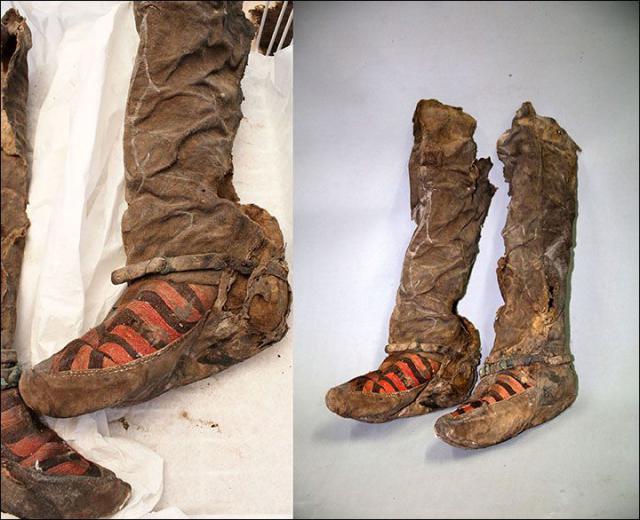 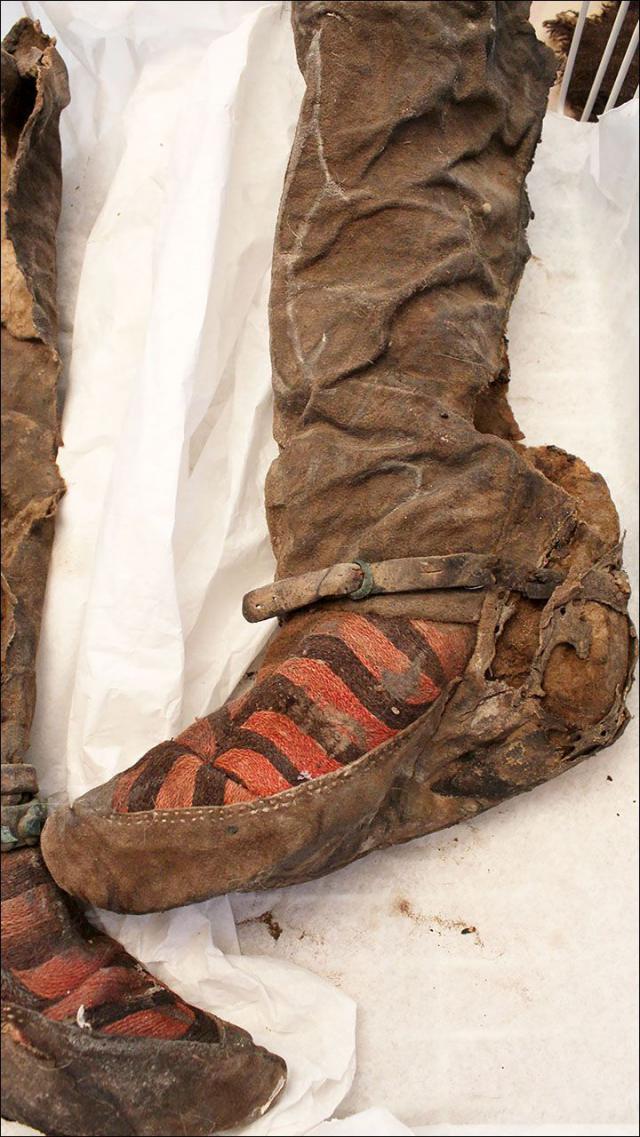 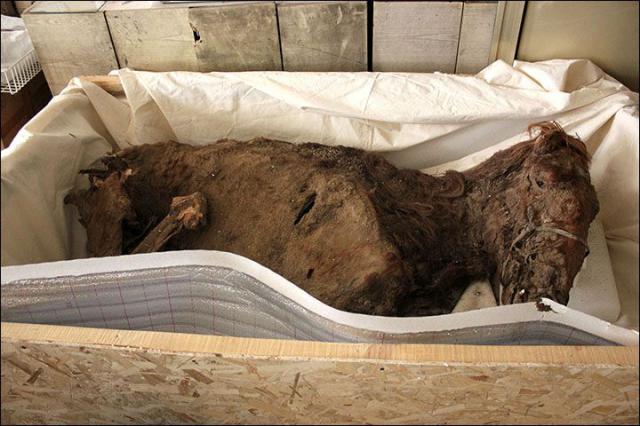 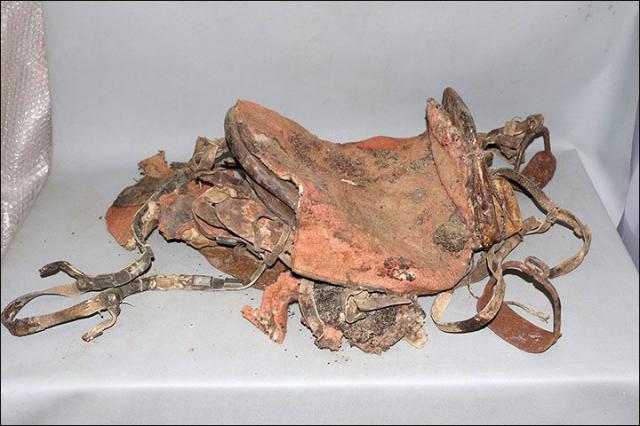 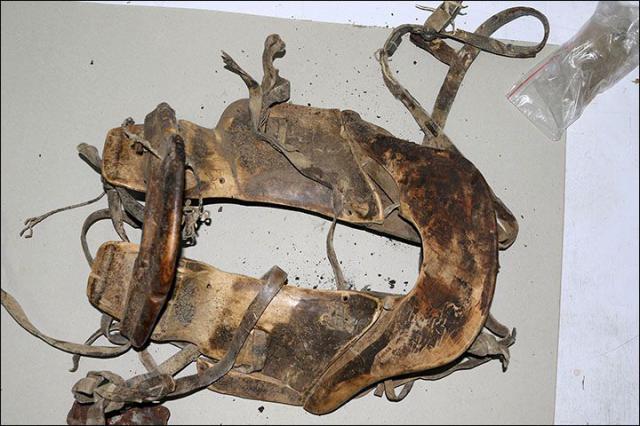 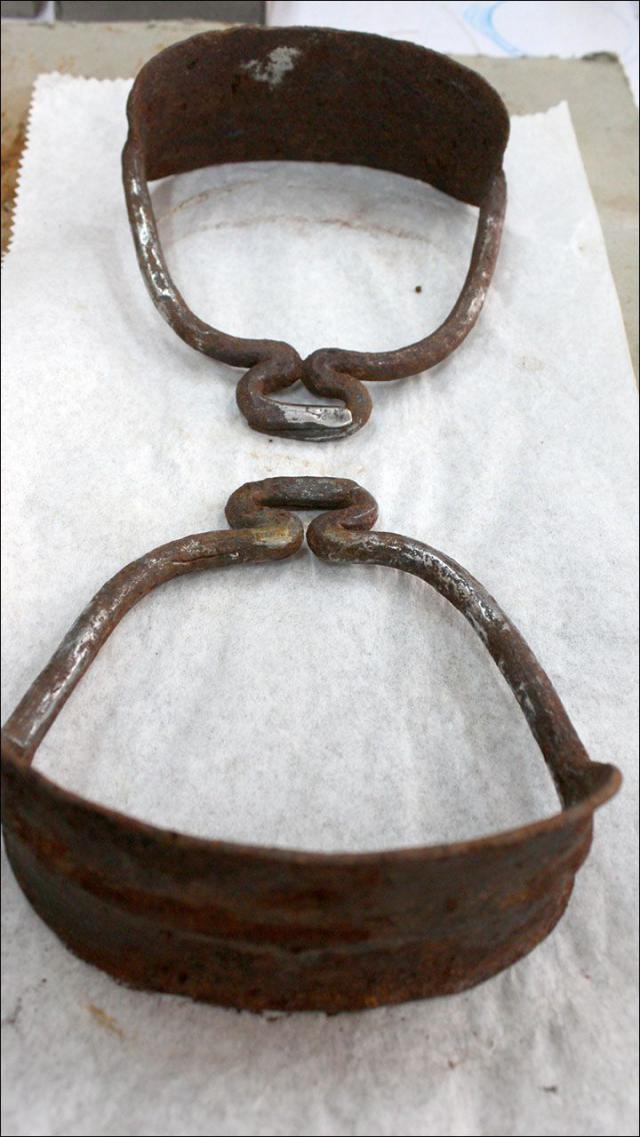 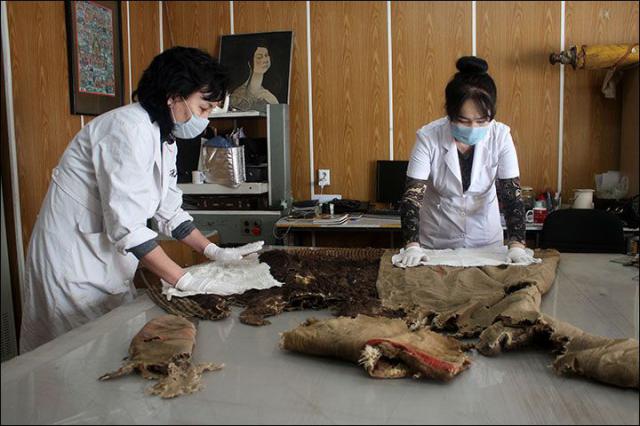 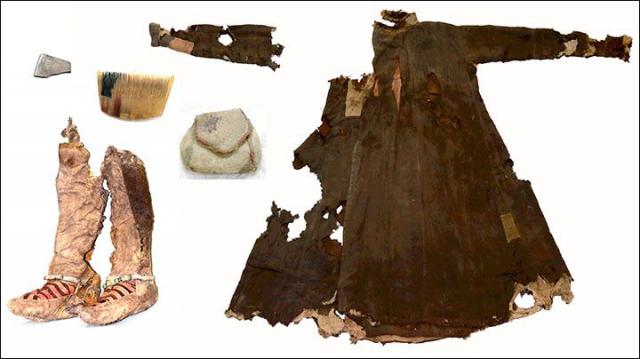 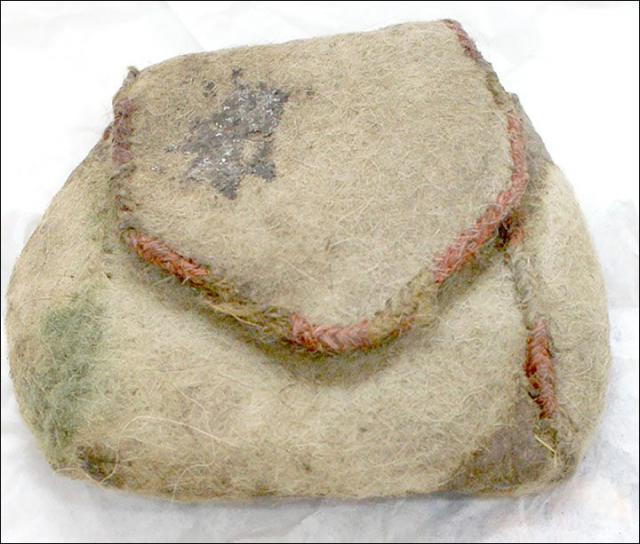 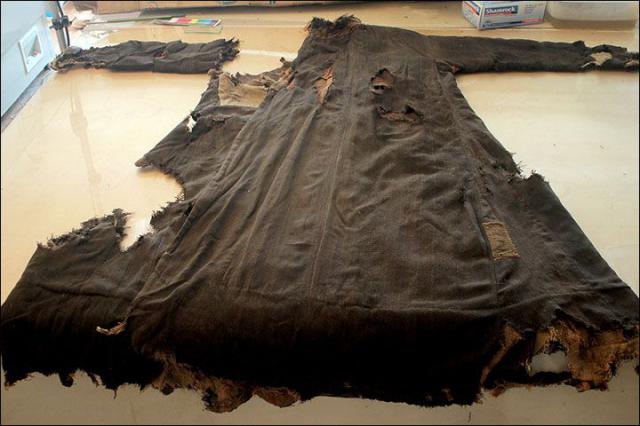 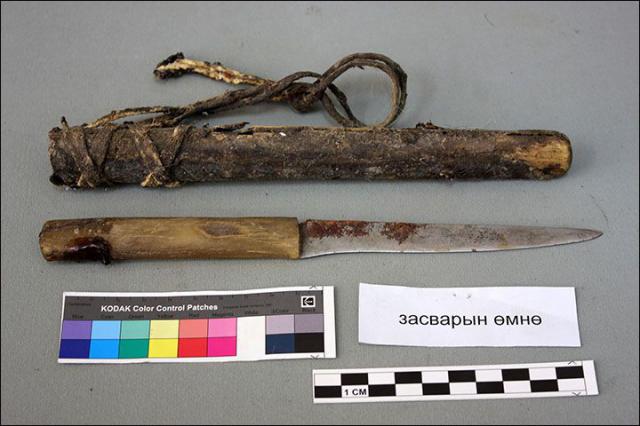 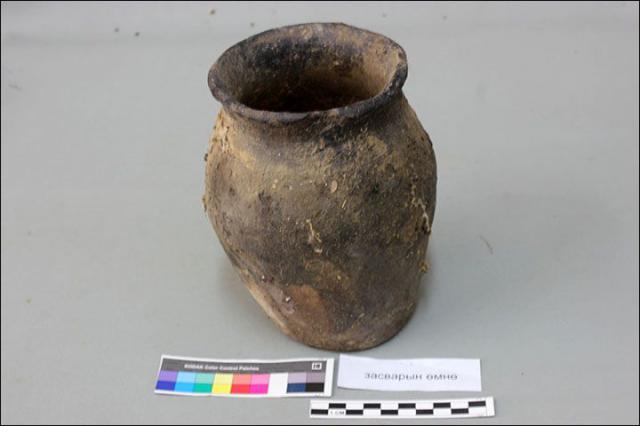 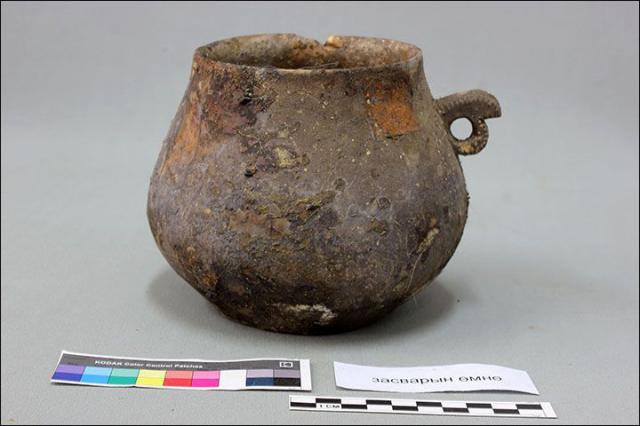 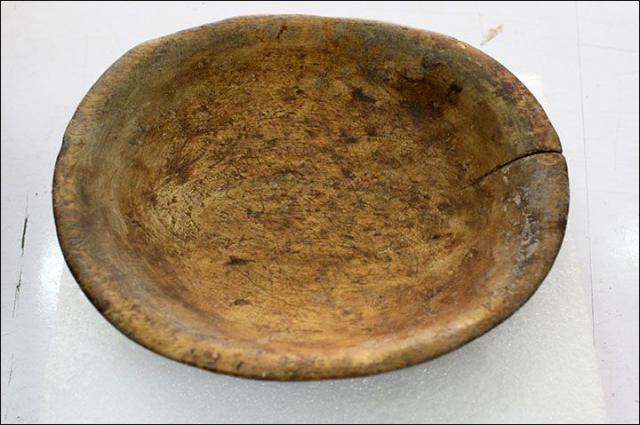 The mummy is currently exhibited in the National Museum of Mongolia.