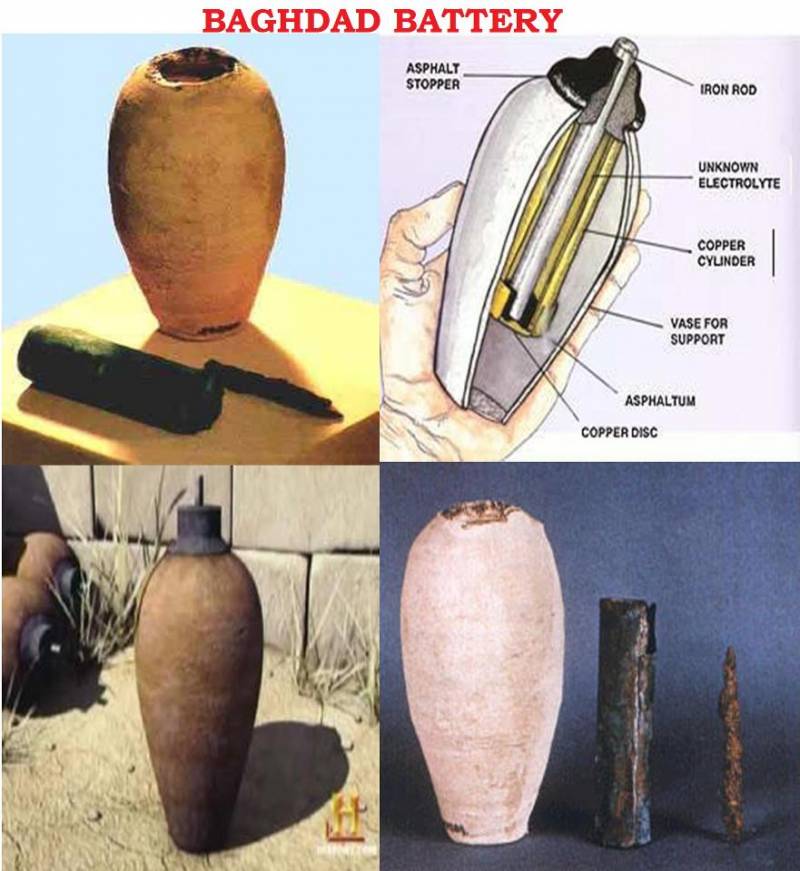 In the era of the general plundering of the ancient tombs of Egypt, Greece and Rome, rumors spread that in the tombs, among other things, there were wonderful lamps that burned from the time of burial and self-destructed or rotted when a crowd of vandals armed with picks and spades burst into the burial.

Such information was so much that scientists became interested in this issue and found quite convincing evidence from ancient and medieval thinkers about the truthfulness of the statement that the ancient masters were able to produce lamps burning without replacing fuel and a wick for millennia.

It was also discovered that these lamps did not smoke, not counting a light cloud of smoke during their breaking or quenching, which explained one of the mysteries of the ancient Egyptian pyramids: how could a painter put frescoes on inaccessible parts of walls, without spoiling the soot of oil lamps and torches its work.

The testimonies of the ever burning lamps were collected together, summarized and analyzed. A similar lamp was found in the tomb of the daughter of Cicero – Tulliola near the Appian road at the time of the papacy of Paul III. This lamp burned in a hermetically sealed room, that is, in addition to everything even without access to oxygen, 1600 years, illuminating the body of a young girl with long golden hair immersed in a clear solution, which prevents decomposition.

The breeze that burst into the tomb extinguished the flame of the lamp, which could not be ignited again. Lamps of the same quality were found all over the world in places of the most ancient civilizations with highly developed spiritual culture. About the eternally burning lamp Plutarch wrote, claiming that this lamp hung over the door of the temple of Jupiter-Ammon; St. Augustine supplemented the narrative by mentioning in his writings an ancient Egyptian “diabolical” lamp, which neither water nor wind extinguished in the temple of Venus.