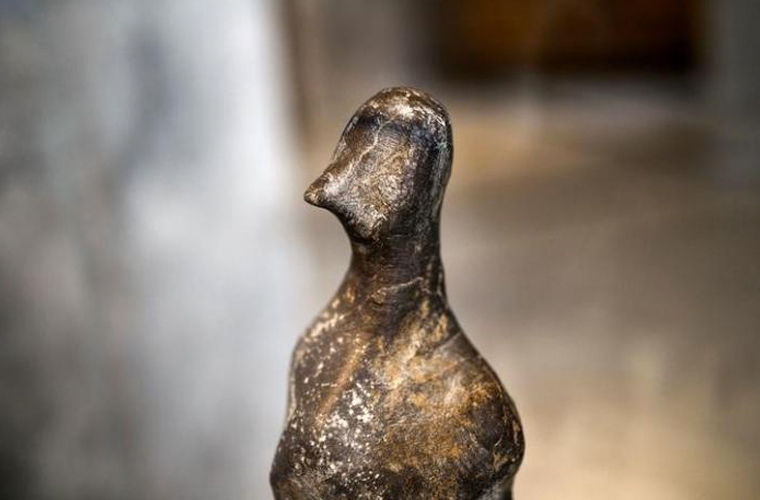 Bird-like granite statue with the age of 7,000 years has puzzled archaeologists in Greece. A statue found in the Museum storerooms and carefully examined, but were unable to pinpoint its origin and value.

Carved from granite 36 cm “Enigma” belongs to the late Neolithic period. The figures pointed, like a bird, nose, long neck that flows into a rounded body, short and flattened legs.

“It may be a man with a bird head or a bird that has nothing to do with the man, but connected with the symbolism of the Neolithic”, — Katya Manteli, a Museum archaeologist. 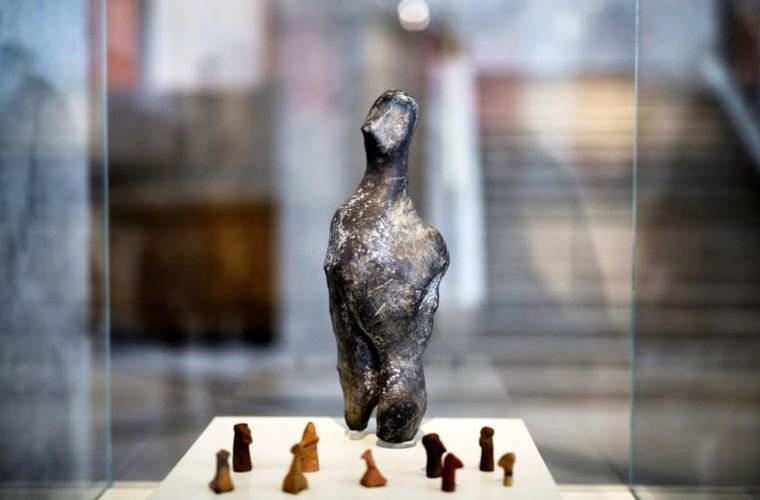 Experts also are unsure of the origin of the statues, as she came to the Museum from his personal collection. One can only assume that the figure carved in the Northern Greek regions of Thessaly and Macedonia. Unlike most statues and figurines of the Neolithic period, made of soft stone, the Enigma carved from granite processing tools which in early times were not yet widespread.

“According to technology and size, the statue is one of the most rare and unique works of Neolithic age in Greece,” adds Mantel.

Interesting and insightful. The answers all lie in ‘The Third Explanation’ Amazon. If you are not scientifically minded don’t bother.