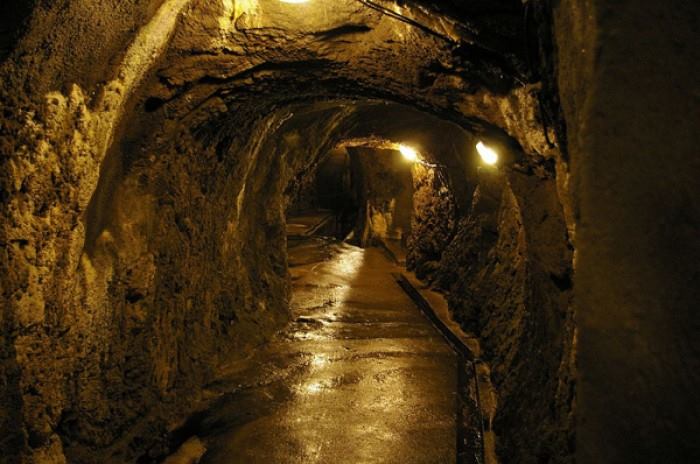 The catacombs of Jihlava are underground artifacts, buried in mysteries and legends, located near the town of Jihlava (South Moravia, Czech Republic). The city of Jihlava was founded by German colonists in the thirteenth century.

The organ sounds, ghosts and other supernatural phenomena that are heard at midnight in one of the corridors of medieval underground passages are associated with the mysterious power of the catacombs for centuries. Researchers, who earlier rejected as “unscientific” ancient legends about mysterious dungeons, are forced to pay attention to new and new reliable testimonies.

One version claims that the Jihlava catacombs arose as early as the time of the development of silver mines by the German colonists, the other – what they dug out the inhabitants of the city to hide there in fires and during wars. The enemies who entered Jihlava, found the depopulated city, as all the inhabitants took refuge in the city-dungeon.

The network of underground corridors with an area of ​​more than 5 hectares stretched for 25 km in length and 12 m in depth. On the first of the three floors of the catacombs were stored water and food, which allowed people to hide underground for a very long time and come to the surface at night, attacking enemies unawares. 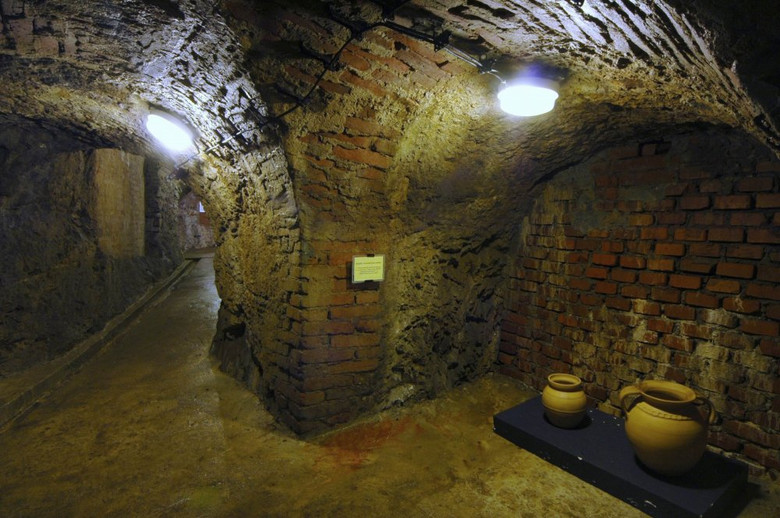 During the construction of the catacombs under the collapses miners often died, and who knows how many were buried alive under Jihlava. In the middle of the last century, the catacombs collapsed so much that some city streets began to simply collapse, then some of the walls were fortified with concrete.

In the summer of 1996, an archaeological expedition worked in Jihlava, which concluded that the local catacombs conceal secrets that science can not yet unravel. Scientists have testified that several times in the place indicated by the legends, the organ sounds were very clearly heard.

The underground passage, where it happened, is at a 10-meter depth and there are not, as they have precisely established, no rooms where such a tool could be located, so that the possibility of an accidental error is excluded. Psychologists who examined eyewitnesses reject the possibility of a mass auditory hallucination. 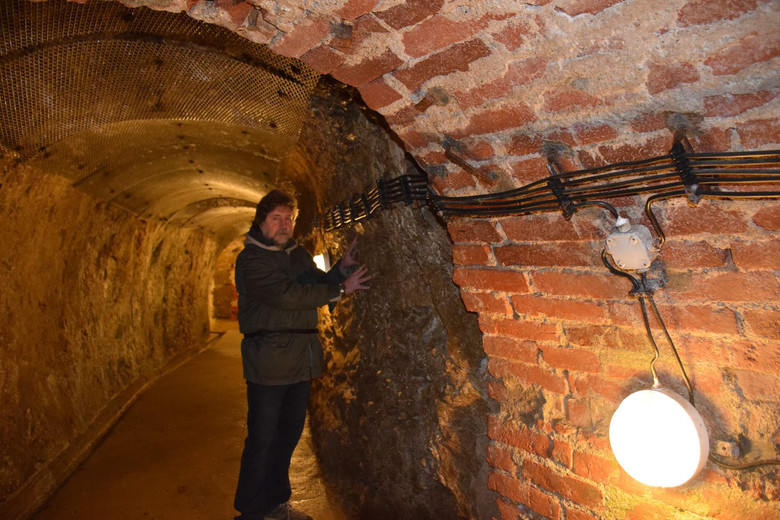 Local residents explain in their own way what happened. There is a legend about the brilliant young organist who lived in Jihlava in the 15th century. The Inquisition explained the amazing skill of the young man with a deal with the Devil, as a result, a talented musician was immured in one of the dungeons. It is believed that sad organ music can be heard every year on the day of organist’s death.

The main sensation of the 1996 expedition was the discovery by archaeologists of the “glowing ladder” in one of the least surveyed underground passages, of which even local old-timers did not know the existence. “There was discovered a stone staircase made in the early Middle Ages, from which a bright light comes out in darkness.

Taken samples of the material did not confirm the presence of phosphorus. According to eyewitnesses, at first glance, the staircase does not produce an impression – nothing special, but gradually it begins to radiate a growing reddish-orange light. Even if the lantern aimed at the stairs is extinguished – the glow of the staircase does not stop, its intensity does not decrease (ITAR-TASS report of 4.11.1996). 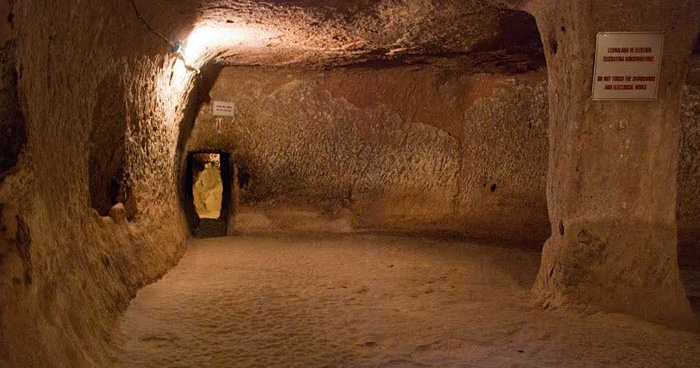 There is also the opinion that the catacombs of Jihlava are not so uninhabited as they were originally thought. One of the local old-timers urged the expedition that his grandfather, here in South Moravia, encountered a real vampire and only a miracle helped him get away from the pursuer. Perhaps there, deep underground, in some unidentified dungeon, something reasonable still lives.

Riddles of the Ijglava dungeons are waiting for their researchers who have yet to solve this mystery. About new scientific studies of dungeons have not yet been reported.