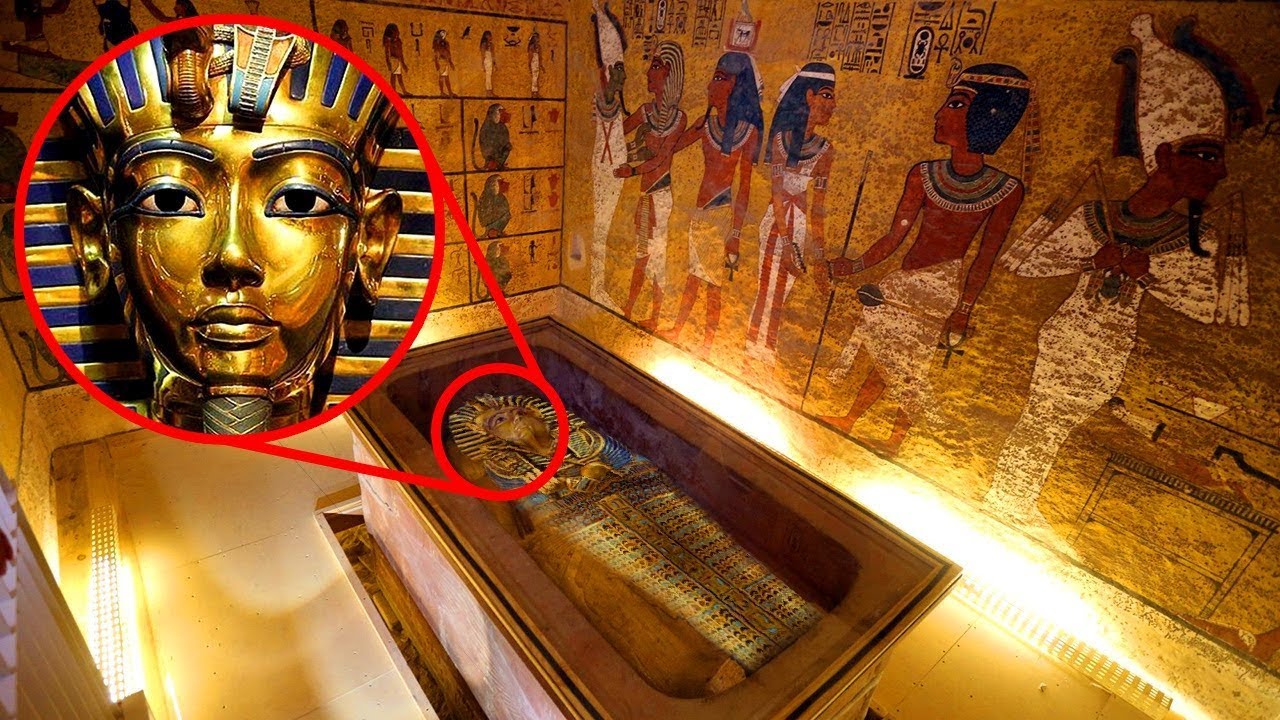 Tutankhamun’s status as ancient Egypt’s most famous pharaoh was cemented when his intact tomb was discovered by archaeologist Howard Carter in November 1922.

His original name was not Tutankhamun (Tutankhamun Original Name). Tutankhamun was originally named Tutankhaten. This name, which literally means “living image of the Aten”, reflected the fact that Tutankhaten’s parents worshipped a sun god known as “the Aten”.

After a few years on the throne the young king changed his religion, abandoned the Aten, and started to worship the god Amun [who was revered as king of the gods]. This caused him to change his name to Tutankhamun, or “living image of Amun”.