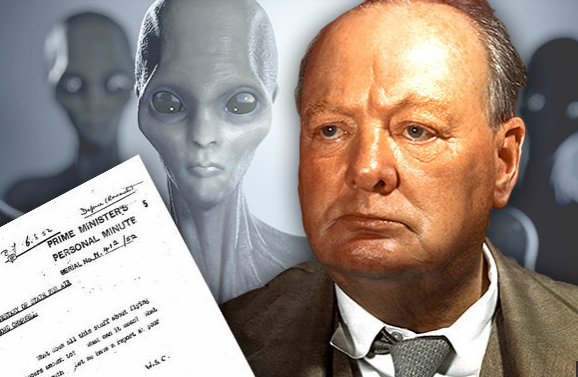 The events of the Second World War were among the most terrible in history. But the war also contains many secrets, which are certainly absent from the history books.

During the Second World War, there were secret aircraft that were developed by the Nazis, and several strange UFO ships were seen on several occasions. These designs were called “Foo Fighters”.

Winston Churchill is said to have had secret files describing UFO contacts. He had a special team called “UFO Workgroup”, which tried to uncover the causes of these mysterious UFO phenomena.

Despite the fact that the notes and files containing all this secret information were considered destroyed. Conspiracy theorists believe that the Ministry of Defense has seized everything.