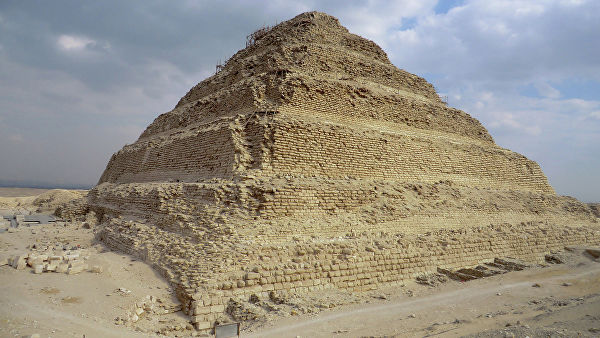 Polish archaeologists have discovered several dozen mummies in the area of the necropolis of Sakarra near Cairo.

The find was made during excavations in the vicinity of the pyramid of Djoser, which is considered the oldest surviving stone structure in the world. The Polish research team has been working in Sakarra for more than twenty years.

According to scientists, the age of mummies reaches about two thousand years. Most of them were buried right in the holes dug in the sand and passed only the main embalming stages.