Nails from the crucifixion of Christ found in Israel 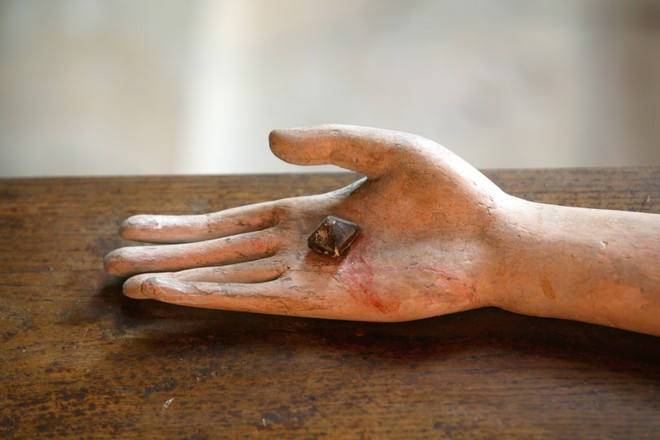 Researchers from Israel made a loud statement about the identification of the nails with which Jesus Christ was crucified. According to them, the nails were found in a burial cave of the first century, at the resting place of the high priest of Judea Caiaphas in Jerusalem back in 1990.

During the identification process, scientists performed physical and chemical analysis of materials from 25 tombs. The indicators coincided only for particles from the Caiaphas cave.

Confirmation that the nails were used for crucifixion, scientists named the found pieces of wood and bones in rust. The fact that they were used to execute Christ, according to scientists, proves their presence in the Caiaphas cave, since the high priest allegedly kept the nails.

The Israel Antiquities Authority only said that the work done gives food for thought. At the same time, they emphasized that the direct connection of the find with the cave has not been proven, and nails could be used to punish any of the violators of Roman law.