Napoleon lost at Waterloo due to volcanic eruption in Indonesia 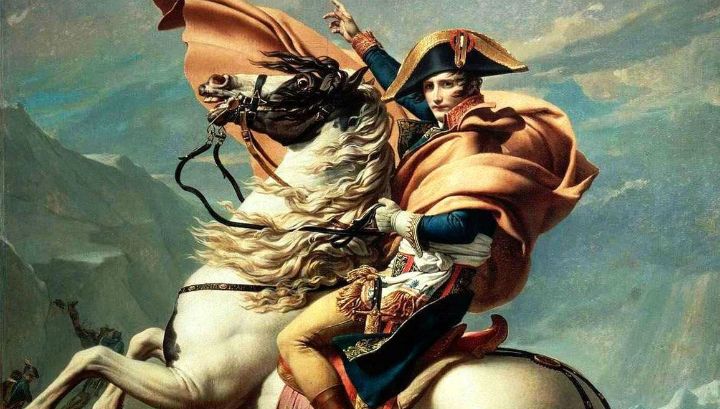 Napoleon Bonaparte could lose the battle at Waterloo in 1815 due to the volcanic eruption in Indonesia.

The eruption of the volcano Tambora, located on the island of Sumbava, occurred two months before the battle. It became one of the largest in history, killing more than 70 thousand people.

According to British scientists, as a result of the eruption formed electrified volcanic dust, which fell into the upper atmosphere. Because of this, Europe suffered heavy torrential rains that prevented Napoleon’s army from getting reinforcements in time, the Independent newspaper reported. Similar violations in the ionosphere were recorded after the eruption of the Pinatubo volcano in the Philippines in 1991.