Neanderthals had an idea about the afterlife 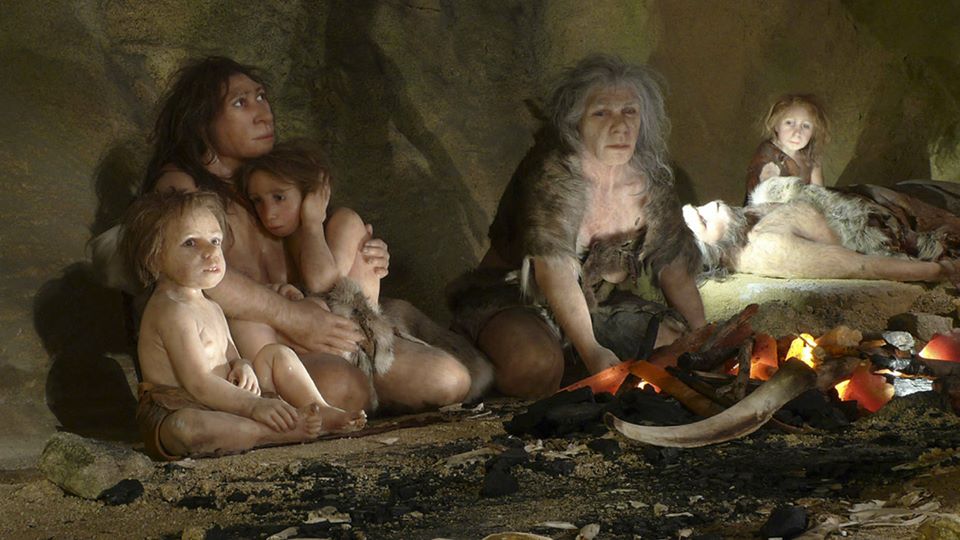 According to excavations, the Neanderthals used the cave Descubierta in Spain for a complex burial rituals and had a view of the afterlife.

In the cave Descubierta 93 kilometres North of Madrid, the researchers found the remains of many small fires. They surrounded the place, which contained the jaw and six teeth humanoid creatures. The analysis of these remains revealed that they belonged to Neanderthal man, who died in childhood. Age teeth defined in 38000-42000 years.

On castrovido around the remains of the child found the horns of the Buffalo, tours and deer — about 30 items. Next to the horns lay the skull of a woolly rhinoceros.
In the cave there are no traces of human habitation. This sharply distinguishes it from ordinary residential caves of the Neanderthals, in which you can find traces of economic activity.

From this the archaeologists concluded that the cave was a special place designed solely for the performance of rituals associated with burial and mourning the dead.
Previously the middle East had discovered the graves of Neanderthals and also found the horns. However, many scientists believed that these items accidentally fall into the grave. The fact that the deliberate burial with the corpse indicates the presence of beliefs about the afterlife.

It is believed that such representations tend only highly developed beings, so many researchers have denied their presence in Neanderthals. Earlier for the same reason many people did not believe that Neanderthals were specially brought to the graves of relatives, the pollen of flowers. This is despite the fact that one Neanderthal burial caves Shanidar (Iraq) this pollen was found.

In the South of France, another group of archaeologists recently found a strange cave Bruniquel. Inside it was a few laps of the stalagmites that are clearly pulled from the surface at the point of their education and was moved to another place. In the center of the circles lit bonfires and burned bone.

The circles were created by 177 thousand years ago, when in this part of Europe lived only Neanderthals and our species wasn’t there. Thus, the ritual practice of this kind could be different depending on the region.