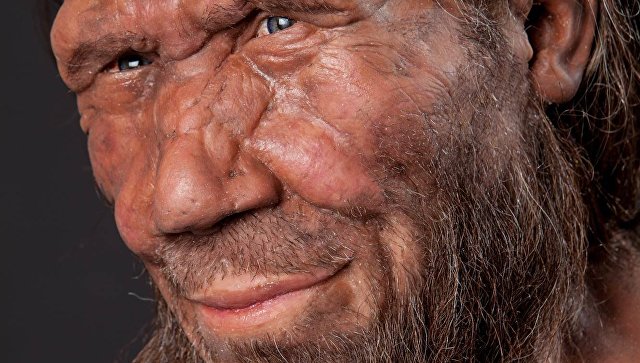 Neanderthals in the free from hunting and the struggle for existence time collecting stones of a certain shape and color, say the paleoanthropologists.

“Many believe that the Neanderthals were completely devoid of aesthetic feelings, but now we know that the inhabitants of the cave collected the claws of eagles, made them necklaces and collected the stones. In other parts of the world our colleagues have found shells and traces of paint on them. There are a lot of hints about what Neanderthals were not “big, stupid creatures”, as I think ordinary people,” said David Freyer (David Frayer) from the University of Kansas in Lawrence (USA).

The freer and several Croatian archaeologists have long studied artifacts from the cave Husnjakovo near the town of Krapina, in the vicinity of which more than a century ago were found the remains of Neanderthals and a lot of tools.

Along with spears, Choppa, and other instruments, as they say scientists, their predecessors were able to dig up in the cave, relatively little is a remarkable thing — a few claws of the white-tailed eagle, aggressive birds of prey, which is quite rare in the Croatian mountains. The study of these claws have shown that Neanderthals purposefully collected them and made them necklaces. 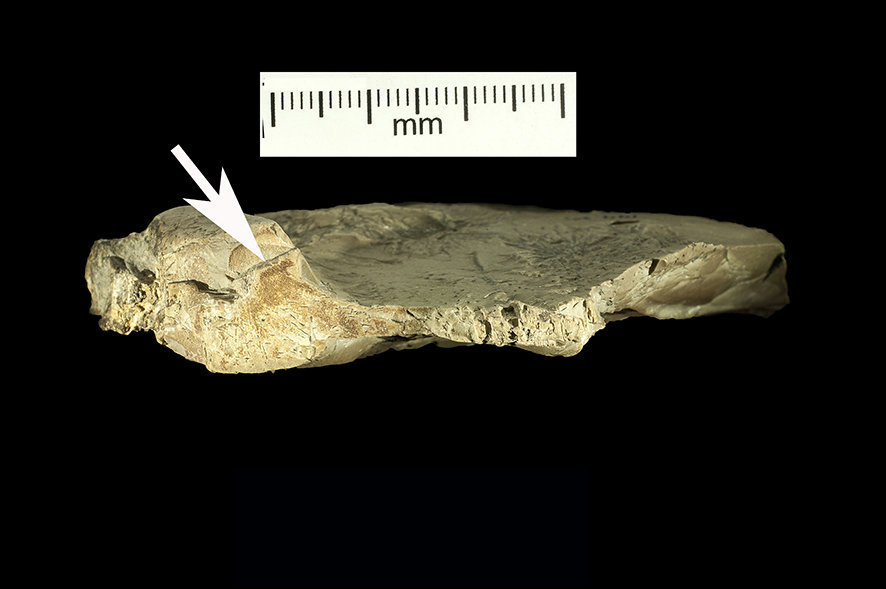 Having made this discovery, the scientists decided to look for other traces of the “cultural life” of the Neanderthals. Studying the artifacts found in different layers of sediment at the bottom of the cave, Freyer drew attention to a beautiful piece of limestone beige color with red veins.

The finding surprised scientists, since the cave walls are composed not of limestone, but Sandstone, which is formed in different conditions. Moreover, the nearest deposits of limestone are located a few kilometers from Husnjakovo that eliminates the possibility of accidental falling of the stone in the cave.

As scientists assume, the stone was brought to the cave of the Neanderthal man who lived here who could find it on the banks of the river Krapincica flowing through limestone deposits, or in a few kilometers to the North, where the surface are also the breed of this type. In any case, he brought the stone to his cave, clearly not guided by considerations of a utilitarian nature – to make tools limestone is absolutely not suitable.

According to Freyer, it indicates that stone played an aesthetic role in the cave Husnjakovo, decorating it. This is supported by the fact that on the stone there is no trace of tools, fire or exposure that could point to his “household” purpose. Accordingly, scientists admit that Neanderthal for 130 thousand years ago had its own culture, admiring useless things and generally broke the preconceived ideas about their inner world.