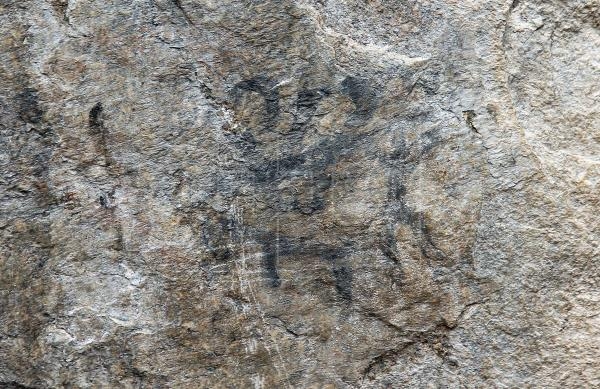 The ancient city of Machu Picchu in Peru, scientists have been studying for for over a hundred years, however, even after such a long time the location of the monument, continues to present surprises.

Just a 15-minute walk from stone structures by the Department of culture of Cusco, was discovered rock drawings depicting a man, a Lama and a kind of ornament. Image resemble the drawings that were found on the territory of the ancient city. They also portrayed the man besides him – alpacas and other animals.

Image was not recorded by archaeologist Hiram a Bingham, who discovered Machu Picchu in 1911. The place where you found the figures, is currently closed to visitors: the researchers plan to conduct further exploration. Drawings suffered. They are visible traces of scratches.