Near Stonehenge have found the remains of an ancient dog 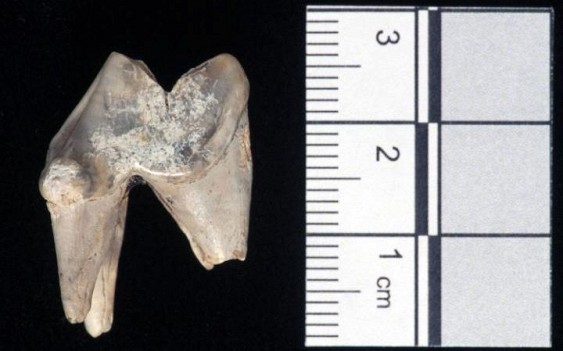 A group of archeologists from University of Buckingham in the course of excavations in the Stonehenge area found the remains of ancient dogs age about 7 thousand years.

Scientists have concluded that the tribes that domesticated dogs have occupied the territory for 2 thousand years before it was built Stonehenge.

Analysis of the remains of the dog showed that she could be the ancestor of modern German shepherds. We also found out that the dog did not have problems with their teeth, and in life most often we ate meat.

According to scientists, in those days, dogs were a valuable commodity.