Near the Aland Islands found a sunken ship 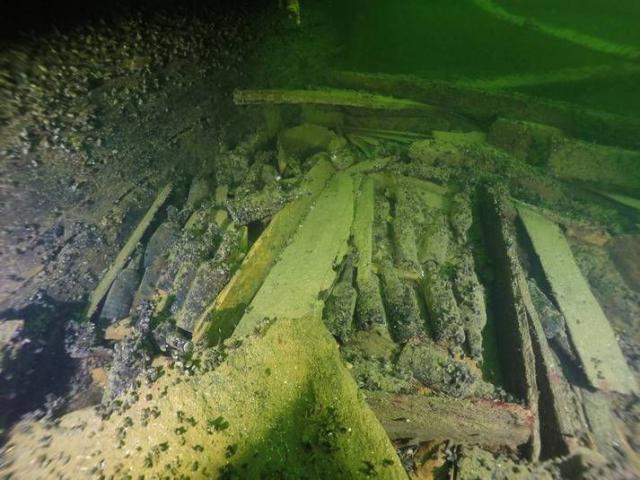 Swedish diver Jerry Wilhelmson found hundreds of unopened bottles at the scene of a shipwreck near Aland Islands. Bottles were found near the site where six years ago they discovered a sunken ship with 145 bottles of champagne Veuve Clicquot (“Veuve Clicquot”).

The find was made in September of this year. According to Wilhelmson, the wreck reached a length of 27 meters width – 7 meters. The wreck was found the figure that adorned the ship’s bow, the helm and five anchors from the left side. The ship was at a depth of 20 meters. 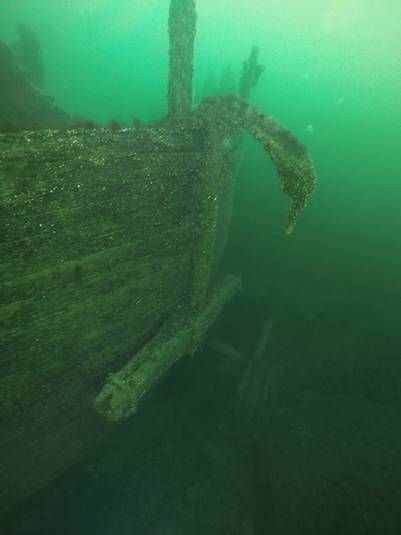 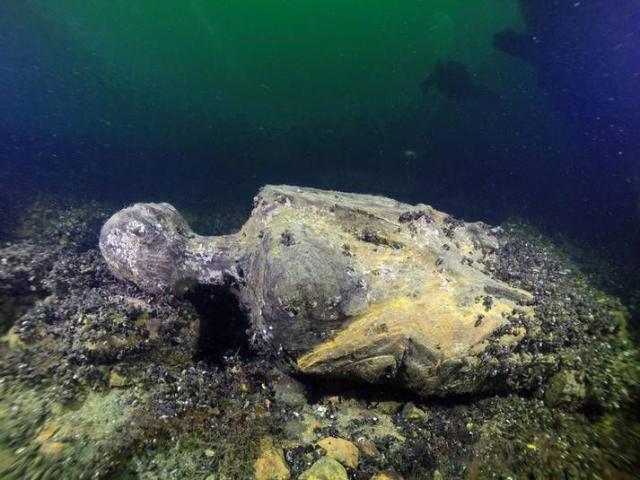 The name of the ship remains unknown. Vessels of this type was built in the 1750s According to experts, most likely, the ship sank in 1850 – 1870