Near the Balearic Islands found of the ancient sunken ship 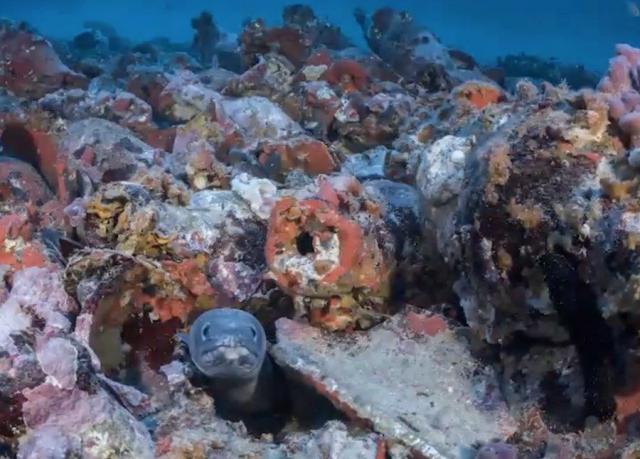 Underwater archaeologists from the Institute of IBEAM found the sunken ancient ship close to the island of Cabrera, one of the Balearic Islands, South of Mallorca. According to researchers, the ship sank in the III or IV centuries BC..

It was carrying hundreds of vessels, mainly amphorae, about a meter high. The remains of the shipwreck were found at a depth of about 70 meters in October last year. That on the bottom can be objects from the wreck, archaeologists have learned from the local fishermen, in the network which were ancient vessels. 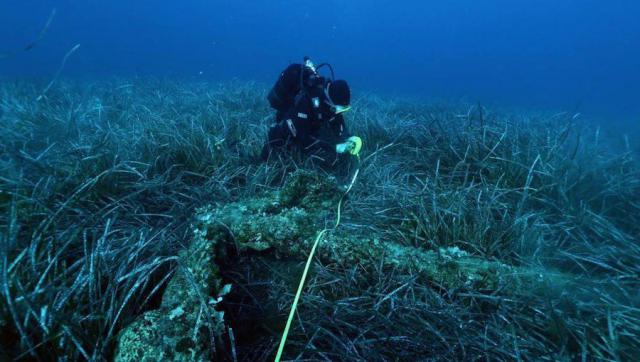 A merchant ship could carry garum (which is considered a delicacy in the fish sauce) and other fish products for the Roman nobility. Amphorae were probably made in North Africa. Other smaller vessels on the territory of modern Portugal.

The length of the ship was up to about 20 meters. The ship had travelled only half way. The team probably wanted to find the Balearic Islands a temporary shelter from the weather, but the ship sank. The ship was carrying from 1 thousand to 2 thousand vessels.