In the Black sea have found a fleet of sunken ships 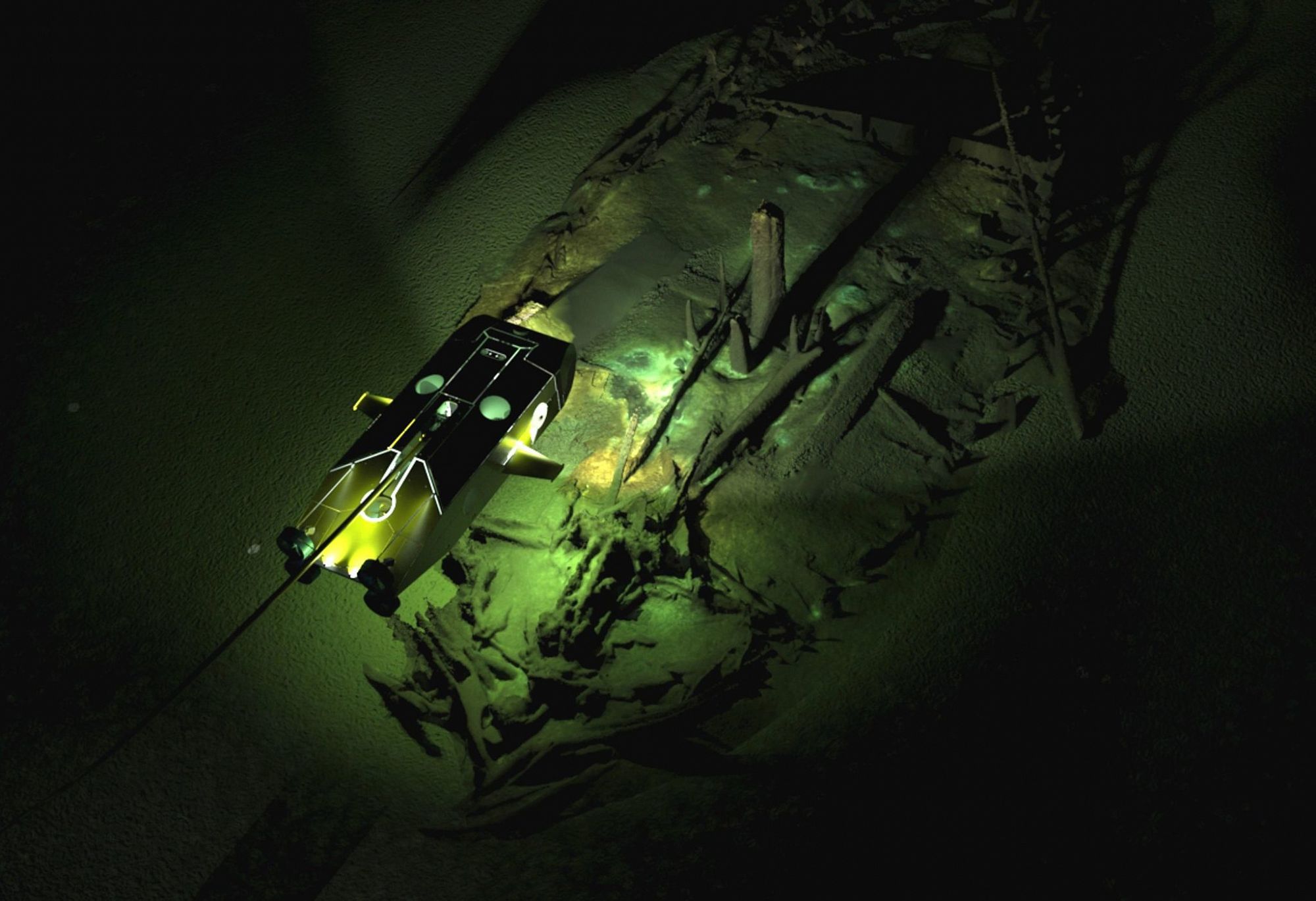 Near the Bulgarian coast in the Black sea, archaeologists have found the sunken fleet of different ages. Unique features of the black sea water kept intact even ropes and scraps of sail.

Historians believe that the sunken ship belonged to the Venetian merchants who conducted business with residents of the black sea coast. All the ships are perfectly preserved due to the low oxygen content in the depths of the Black sea. It is not accidentally called “a lifeless puddle”: it is the world’s largest meromictic body of water that is the same. where layers of water do not mix. The top layer, where dolphins swim, mullet and scows, rich in oxygen, but in lower oxygen almost there — there is only the hydrogen sulfide. At great depths, there does not survive even bacteria. The wood of sunken ships was just there to chew, and it has survived to our days. 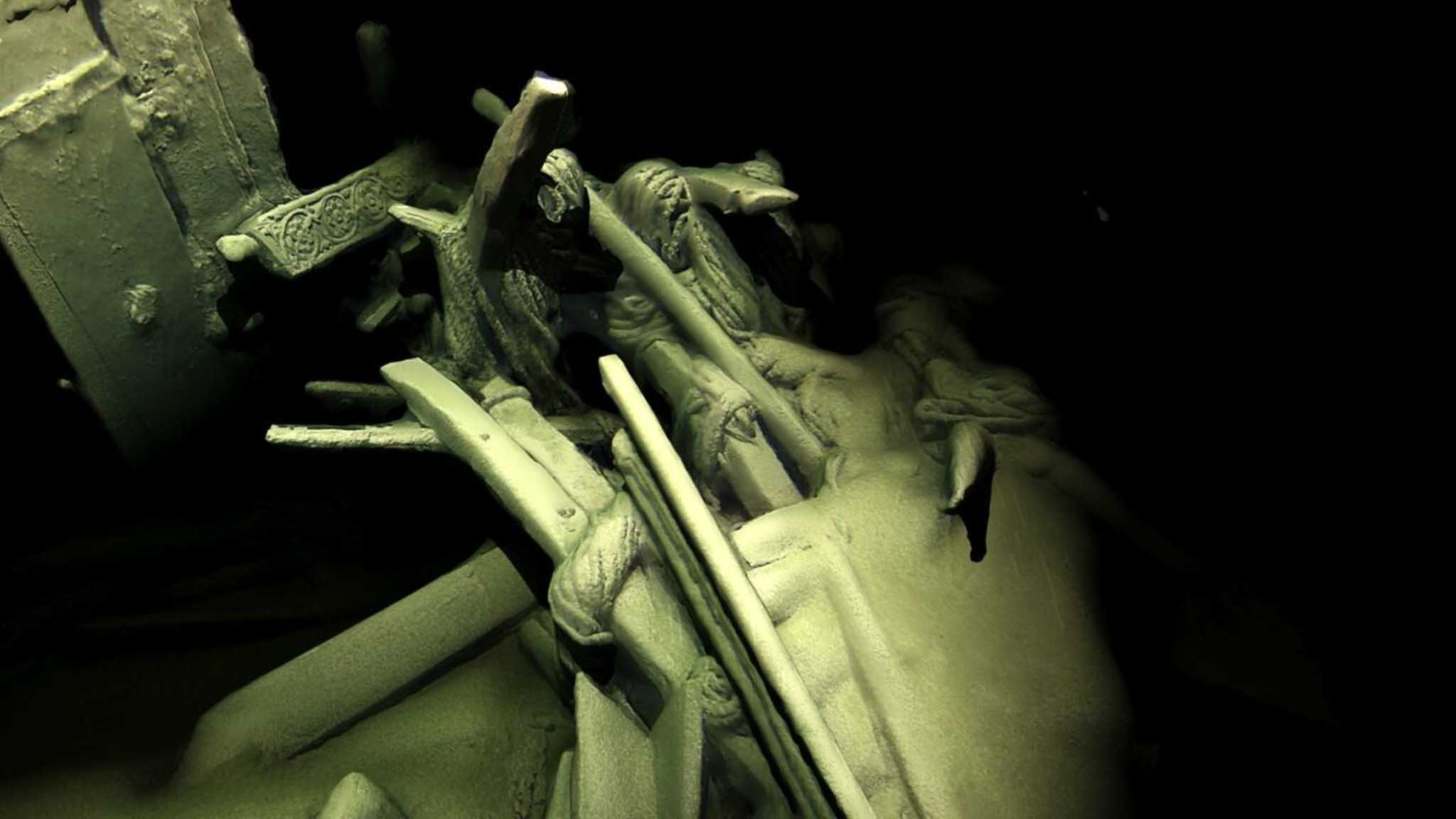 The age of the vehicles varies: here lie the Byzantine court, and the warships of the Ottoman Empire in the late XIX century. They are in such good condition that even coils of rope and rigging elements are in place, not destroyed by time and undisturbed by the elements.

According to one of participants of expedition of Dr. Foley, at the bottom of the Black sea are thousands of sunken in different times of ships, including in the territorial waters of Russia. “Everything is sinking, there remains,” says the historian.