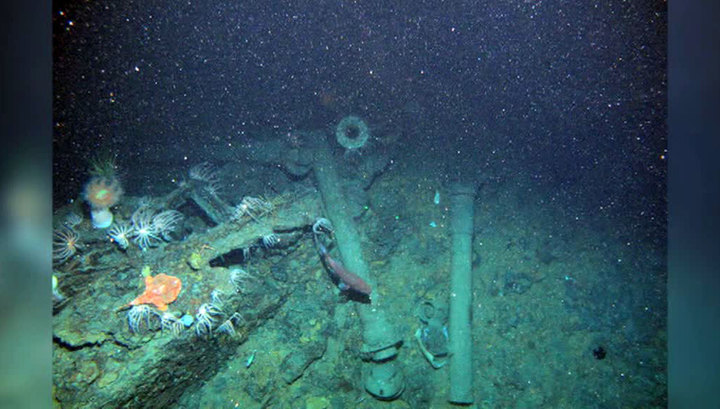 The search mission managed to locate the submarine of the Australian Navy HMAS AE1, which disappeared near the islands of Papua New Guinea in 1914. Such data appeared in the statement of the Ministry of Defense of Australia.

As specified, the new expedition to search for the submarine started last week. The search vessel Furgro Equator was able to establish that the submarine is at a depth of more than 300 meters.

The submarine HMAS AE1 disappeared near the port of Rabaul on the island of New Britain in the state of Papua New Guinea on September 14, 1914. According to the Ministry of Defense, this was the first loss of the Royal Australian Navy and the first loss of the Allied submarine in the First World War. The fate of 35 members of the crew of the underwater vessel was called one of the biggest mysteries in the military history of Australia