Near the pyramids in Giza found the remains of dwellings 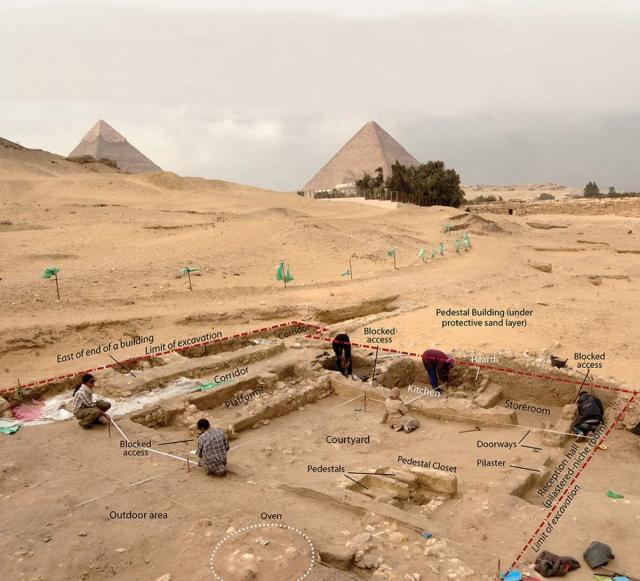 Archaeologists have discovered the remains of two houses near the pyramids of Giza in Egypt. The facilities were built more than 4,5 thousand years ago. They were used as administrative buildings to control the supply of food to the troops.

The structures were found in the area of ​​the ancient port in Giza, which flourished during the construction of the Pyramid of Micherine.

In one of the houses could live an official who watched the slaughter of cattle. Another house was probably meant for the priest. Such priests were part of the institution built into the state called “vadaat”. This is indicated by the seals found in this place. The priests could have a high status in the state hierarchy.

The building was adjacent to another building used for the production of malt. 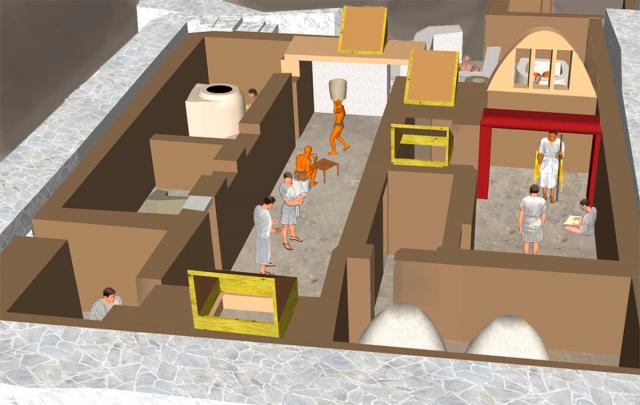 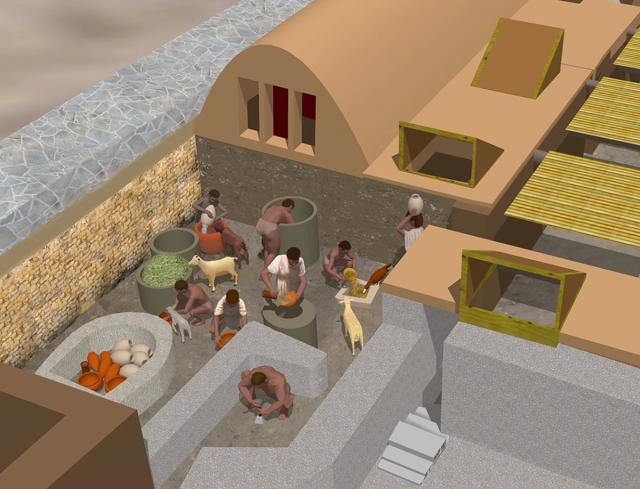 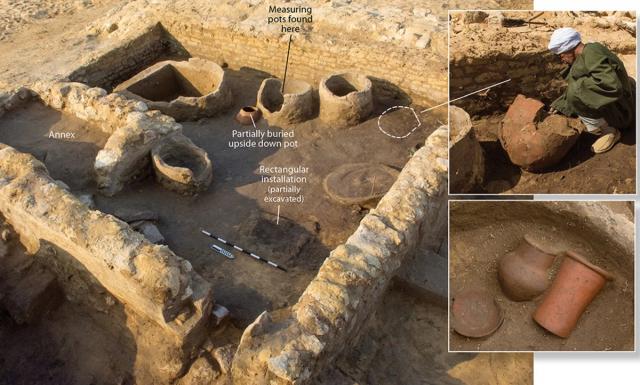 Two dwellings were found near facilities that could be used to accommodate troops. They could live more than a thousand people. The food delivered here probably went to the needs of the garrison, but it is possible that part of the provisions was delivered to the builders of the Micherine pyramid. The amount of food necessary for the garrison was estimated at 900 kg of grain per day.

From the grain brought here, bread was baked. In addition, the people stationed here needed a large amount of meat.

Earlier in the port archaeologists discovered the remains of the building used by the clerks working here.