Near Yakutsk found Parking ancient people of the Neolithic period 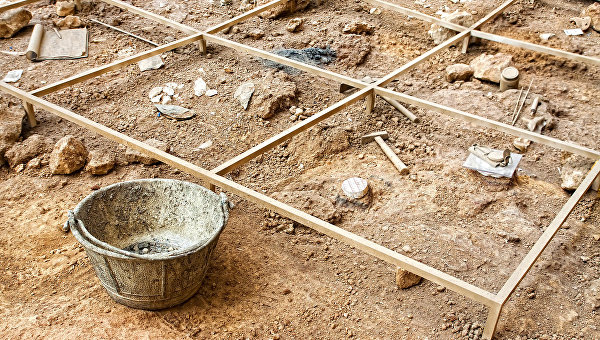 Archaeologists have discovered near Yakutsk Parking of the ancient people of the Neolithic age, with items of pottery and tools, according to the Ministry of culture and spiritual development of the Sakha Republic (Yakutia).

“The Ministry of culture of Yakutia has sent an information letter to the ADK, OOO, a leading quarrying 44 kilometer Vilyuisky tract of Yakutsk, that in the area found signs of architectural heritage site called “Aiyy-Tibet VI”. The message came from a Museum of archeology and Ethnography of the NEFU. In the course of the survey Museum work on the territory finds in the form of flint flakes, fragments of stone tools and ceramics,” — said in the message.

According to scientists, the boundaries of the archaeological object is not traced, the monument has not previously been studied. Under Russian law, construction and other work within the boundaries of “Aiyy-Tibet VI” is prohibited.