Neogene forests on Earth could disappear due to supernova explosions 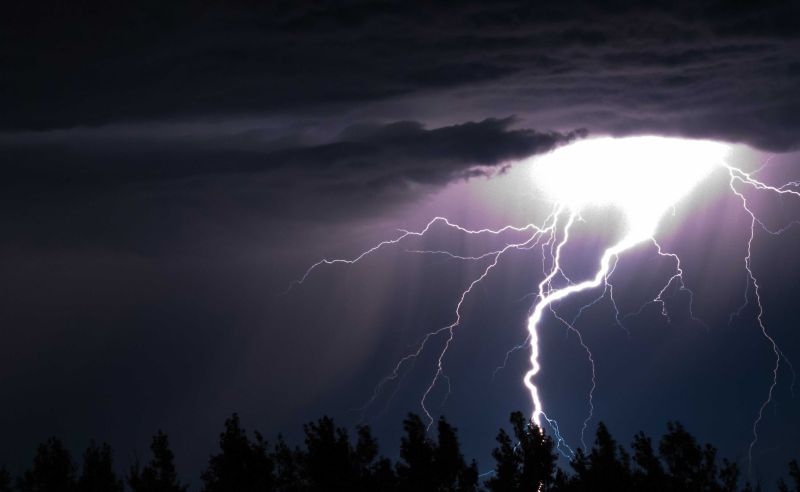 There are so many massive stars in our part of the Galaxy that every 2-4 million years at a distance of up to 100 parsecs from the Earth there must be at least one supernova explosion (2 ± 0.7 supernovae explode every 100 years in the entire Milky Way). We know some historical supernovas from the records of medieval astronomers – Tycho Brahe and Kepler, some of which are known from older chronicles.

About those that exploded in our stellar area before the advent of astronomers and chroniclers, you can also find out. The explosion of the supernova is always accompanied by the release of a huge amount of energy – and the substance, the products of thermonuclear fusion, that went inside the exploding star. It is these emissions that deliver heavy elements up to iron in the Universe.

Many particles of stellar matter are blown away hundreds of light years from the place of the explosion and settle on the celestial bodies that they find on the way. They fly into the solar system and, passing through the atmosphere of the Earth, settle on the surface of the planet. Therefore, it is not astronomers who answer the questions about past supernova outbursts, but geologists who search for isotopes of heavy elements of stellar origin in rocks.

The authors of a new study published in the journal Nature conducted an isotopic analysis of bottom sediments and revealed several peaks in the content of iron isotope 60Fe in layers formed 1.5-3.2 and 6.5-8.7 million years ago; these peaks on the graphs testify, in the opinion of scientists, about several supernova explosions at a distance of not more than 100 parsecs from the Earth in the last ten million years.

There are studies confirming the connection of close supernova explosions with atmospheric disturbances on Earth, in particular with the active formation of lightning. Ten million years of dramatic events of a galactic scale could have caused thunder and lightning on Earth. Lightning struck the trees and led to forest fires; paleobotanists associate the formation of African savannahs that appeared at the end of the Neogene (3-8 million years ago), with forest fires, but until now it was not known what caused the fires. Now scientists have a hypothesis that the existence of savannah Earth is due to supernova outbreaks.