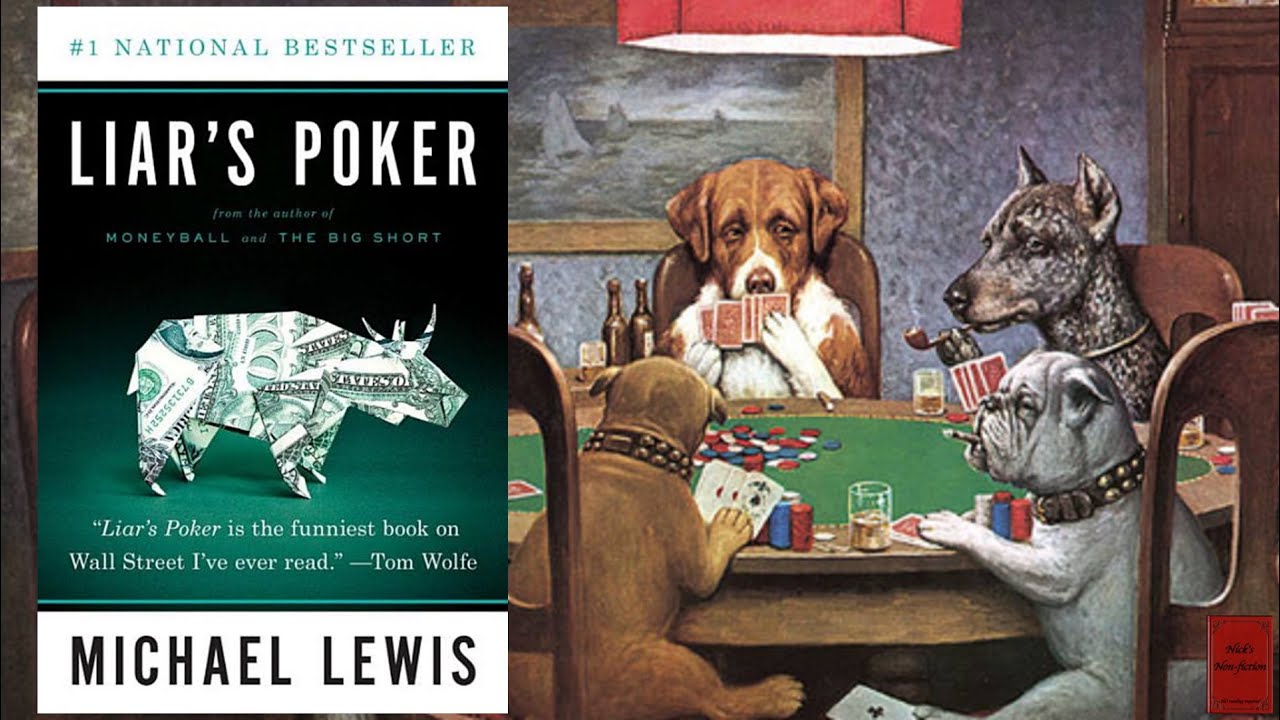 Welcome back for another episode of Nick’s Non-fiction with your host Nick Muniz!
Michael Lewis is one of the go-to sources on the hidden fraternal world of stock brokering in Wall Street, London and Paris. Also having written The Big Short and Moneyball, Liar’s Poker was his breakthrough piece exposing the business of buying/selling money and its contribution to Black Monday. The testosterone filled atmosphere of a trading floor mid-80s was a zero sum mentality where you will sell out your own partners or previous employers for a greater sum of market shares. Mike worked over a record number of Frenchman his training year which gained him access to the managers 3-6-3 club. Borrow money at 3%, loan it at 6% and be on the golf course by 3:00PM.
Todays show examines corporations buying Ginnie Mae loans to later lend at a higher percent to homeowners. Almost like the Sallie Mae loans and student debt bubble today (at least come up with a new name for the scam). Michael Lewis predicts the $4 Trillion bank bailouts of 2008 and 2020 having seen the revolving doors and back door deals with congressional subcommittees. Todays show goes more in depth than our previous shows like The Wolf of Wall Street and Mind of the Market. The junk bond scam served as a precursor for more powerful corporations like Enron a decade later who would be trading entire industries. We’ve got The Smartest Guys in the Room about Enron to come on the channel, for now, the only thing you need to know about the business of money is Rule #1, never mention the money.
Subscribe, Share, Mobile links & Time-stamps below!