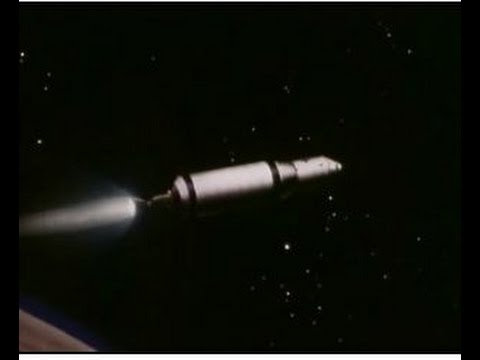 This 1968 NASA video describes the NERVA program of nuclear powered rockets that NASA planned to use for its manned missions to Mars it had planned to send in 1978. Although it met its program goals, its massive expense caused it to be canceled in favor of the space shuttle in 1972.