Off the coast of Florida found a sunken Spanish Galleons 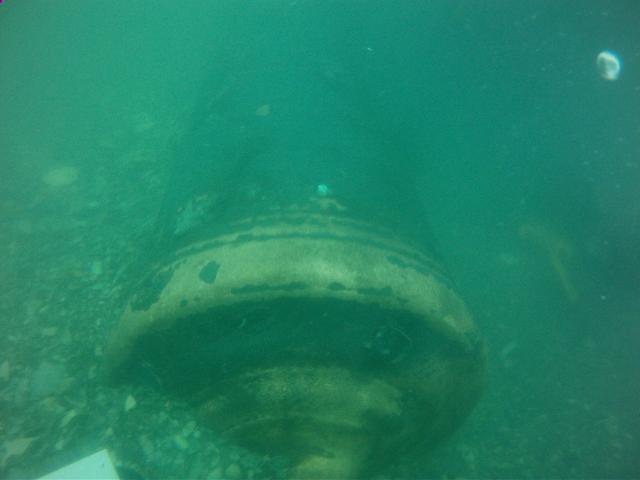 A group of underwater archaeologists from Global Marine Exploration found off the coast of Florida near Cape Canaveral, traces of three shipwrecks that occurred in the XVI century.

Researchers found 22 guns, were Spanish ships, and a marble monument, decorated with the French Royal Fleur-de-Lis. According to archaeologists, this monument was brought on the expedition ship of a French colonist Jean Ribot in 1562.

Three bronze guns had a decorative elements. Two of them reached a length of 3 meters, the third is 2 meters. According to written sources, a bronze cannon and a monument from the expedition Ribot was established at Fort Caroline on the banks of the river St. John (now here is a Jacksonville). In 1565 during the Spanish attack on Fort cannon and the monument was captured. As trophies they were loaded on Spanish ships, but those caught in a storm and sank. The remains of the ships were found in the area of 6 is 0.8 km away and there were traces of another, more recent shipwreck that occurred in the nineteenth century. 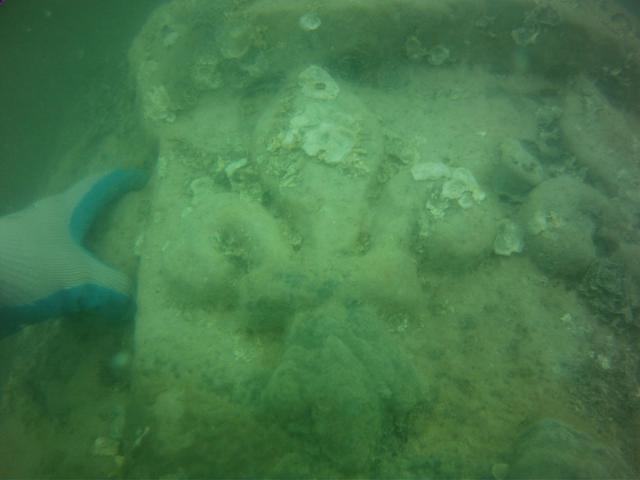 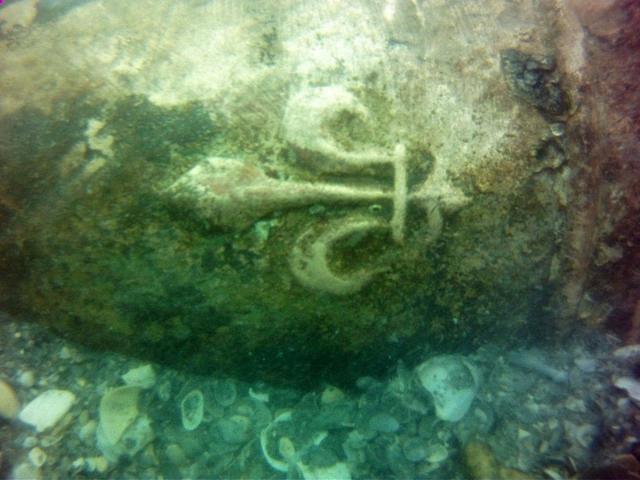 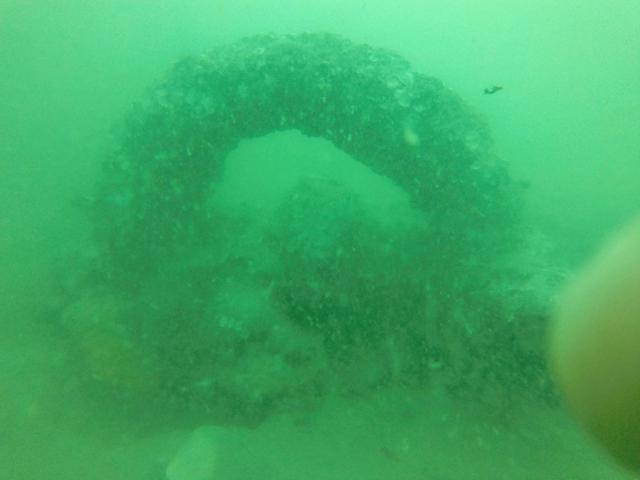 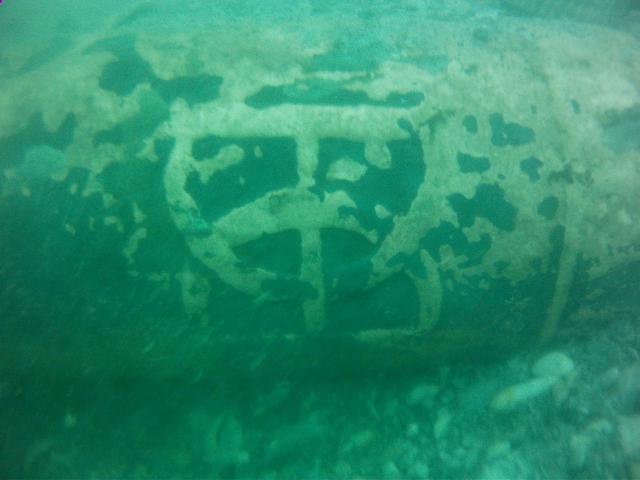 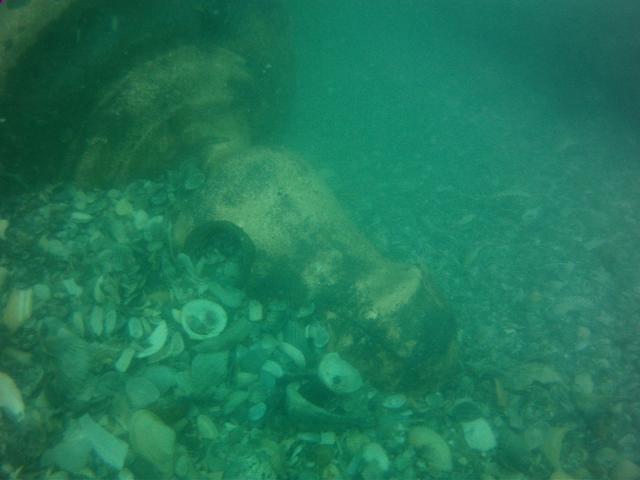 In addition to the three bronze cannons, divers found 19 iron guns, 12 anchors, millstone scattered along the bottom of the ballast and shells. On one of the bronze cannons were symbols that pointed to the fact that she was cast in 1540-ies, during the reign of Henry II.