Off the coast of Greece discovered a “graveyard of ships” 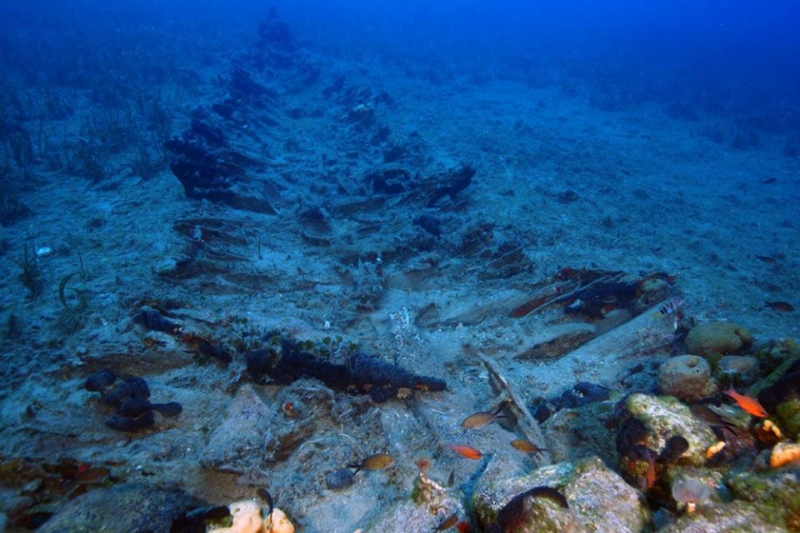 Off the coast of Greece archaeologists have discovered a huge underwater graveyard of sunken ships. The find was made at the bottom of the Aegean sea near the island of fourni.

The first stage of search works was held there in the fall of 2015, and in June started the second. During this time period, archaeologists discovered the wreckage of the 45 ships. The analysis showed that they belong to different eras. The oldest sank about 2500 years ago.

There are the remains of ships belonging to the Hellenistic period (323-31 BC) and late antiquity (300-600 ad). In addition, discovered the wreckage of ships that sank relatively recently – in the XVIII-XIX centuries. Also found many amphoras and ancient anchors. “Deathtrap” scientists called the graveyard of lost ships.

According to expedition leader Peter Campbell, and demonstrates the exceptional importance of this archipelago”. For centuries it stood at the crossroads of important trade routes, and the movement there has always been lively. These scholars explain the relatively frequent shipwreck.

“In fact, fourni is a safe enough place,” said Peter Campbell. – A large number of wrecks connected with just extremely busy marine traffic in the area in each historical epoch”.