Off the coast of Sweden found the wreck of the “Blekinge” 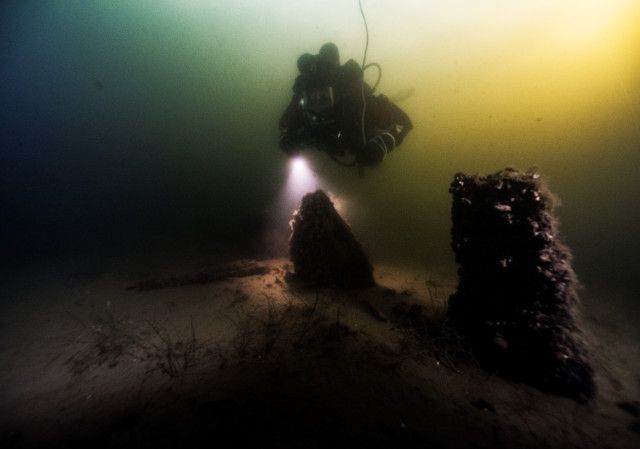 Swedish underwater archaeologists announced the discovery of the remnants of the ship “Blekinge”, which went down off the coast of Sweden in 1713. The ship had the same dimensions as the famous ship Vasa, sunk in 1628 and is now on display in the Museum in Stockholm.

“Blekinge” is at the bottom next to the port of Karlskrona in the South of the country. The length of the ship was 45 meters. He had 68-70 guns. According to historians, the discovery is interesting because “Blekinge” was the first ship launched in the shipyard of Karlskrona. It happened in 1682. The military Harbor of Karlskrona was built by king Charles XI. “Blekinge” was involved in a naval battle against Denmark in 1700, during the reign of Charles XII. 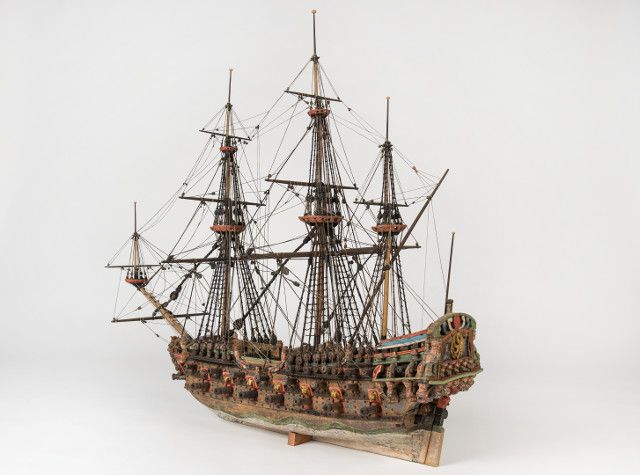 There is speculation that the ship ran aground near one of the Islands in the Gulf of Bothnia in 1683. He was saved, and was used for another two decades.

According to the assumption of some historians, the ship could be deliberately flooded during the campaign of Charles XII against Russia. Gun “Blekinge” could be used to protect the port from the Russian ships.

“Blekinge” is not very well kept. The boards of the ship was used in the construction in the Harbor, but its lower sections survived better.