Three thousand arrowheads and 10 bronze artifacts in the form of snakes, possibly of religious significance, were discovered by a group of archaeologists from Oman and France in the town of Al Madhmar in Oman.

In addition, the researchers found clay urns and a large number of fragments of vessels. According to archaeologists, the finds date back to the first millennium BC. 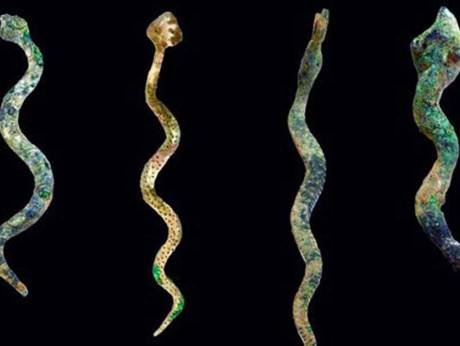 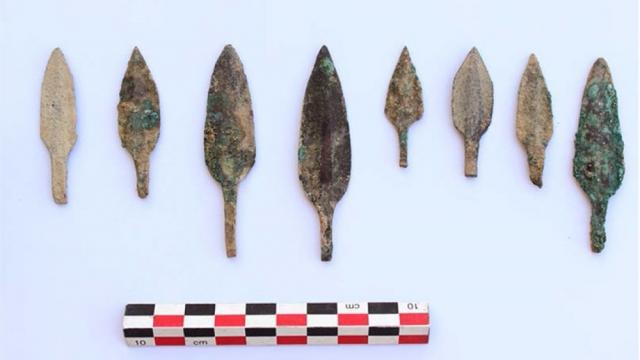 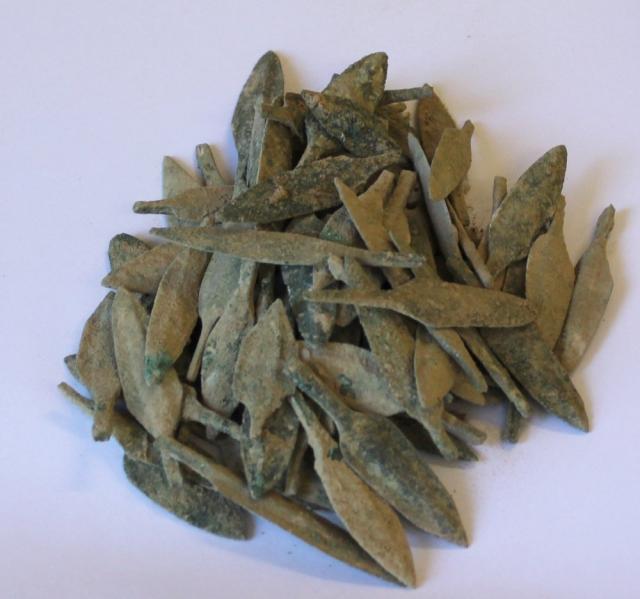 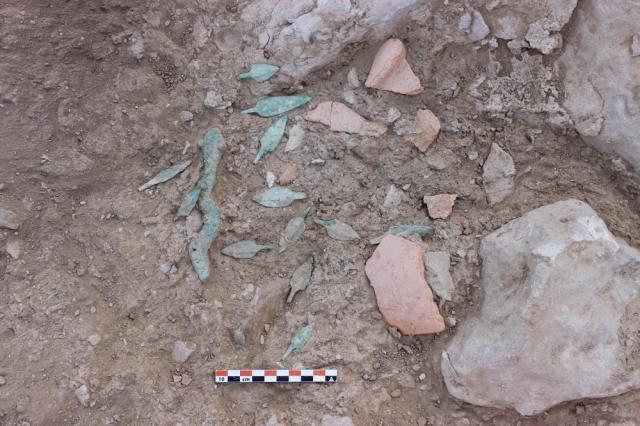 Arrowheads and other objects were found within the framework of an extensive archaeological project, which began in 2007.

The weapon was found inside one of the two small scientists discovered by scientists, built from blocks of sandstone. Perhaps the weapons were stored on shelves.