On 800 years old pot found the inscription “Made in China” 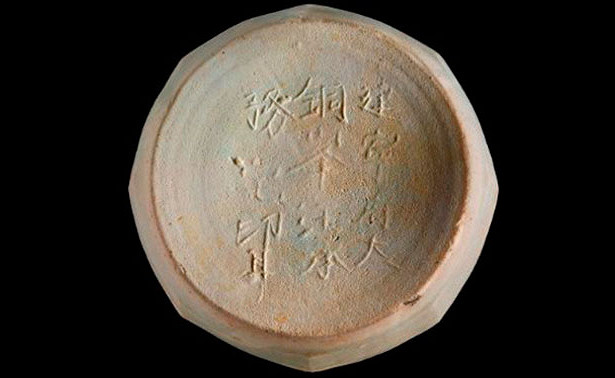 The researchers studied two labels that were found on ceramic vessels. Scientists have established that a ship that sank in the Java Sea could sink to the bottom a century earlier than previously thought. The opening helped to make the trademarks of the ancient Chinese masters.

It’s about the ship, which in the late 90’s at the bottom of the Yavan Sea found employees of a private search company. The radiocarbon analysis of tusks and resins found on the ship dated to the period from 889 to 1261.
Comparing the analysis with other data, experts concluded that the ship sank in the XIII century.

But a new discovery can “push back” the shipwreck date by about a century. The researchers studied two labels that were found on ceramic vessels. It follows that these products were manufactured in China – in Jianning Prefecture Fu in Fujian Province. For scholars, the “Fu” character turned out to be decisive.

The specialists established that it meant the administrative level of education. Jiannin Prefecture Fu received its name in 1162 during the reign of the southern Song dynasty. In 1278, this territory was conquered by the troops of the Yuan dynasty, which the prefecture renamed Jianning Lu.

“This suggests that the ceramic products are made between 1162 and 1278 years. The earliest date when the ship could sail is 1162. So, the shipwreck could have happened about a hundred years earlier than it was thought up to now, “says co-author Lisa Niziolek from the Field Museum of Natural History in Chicago.