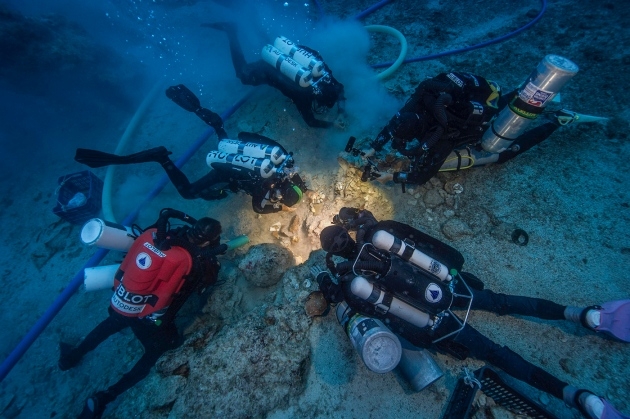 On the shipwreck, where was found the famous Anticarsia mechanism, researchers have found human remains belonging to one person.

Fragments of skull and skeleton was found on August 31, during one of the diving project for the exploration of the shipwreck, which occurred near the Greek island of Antikythera. The remains will be sent for examination, during which scientists may be able to find samples of DNA. The victim could be a member of a team that consisted of 15-20 people. 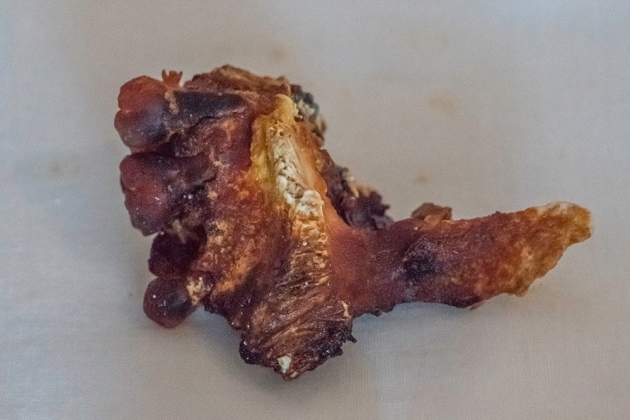 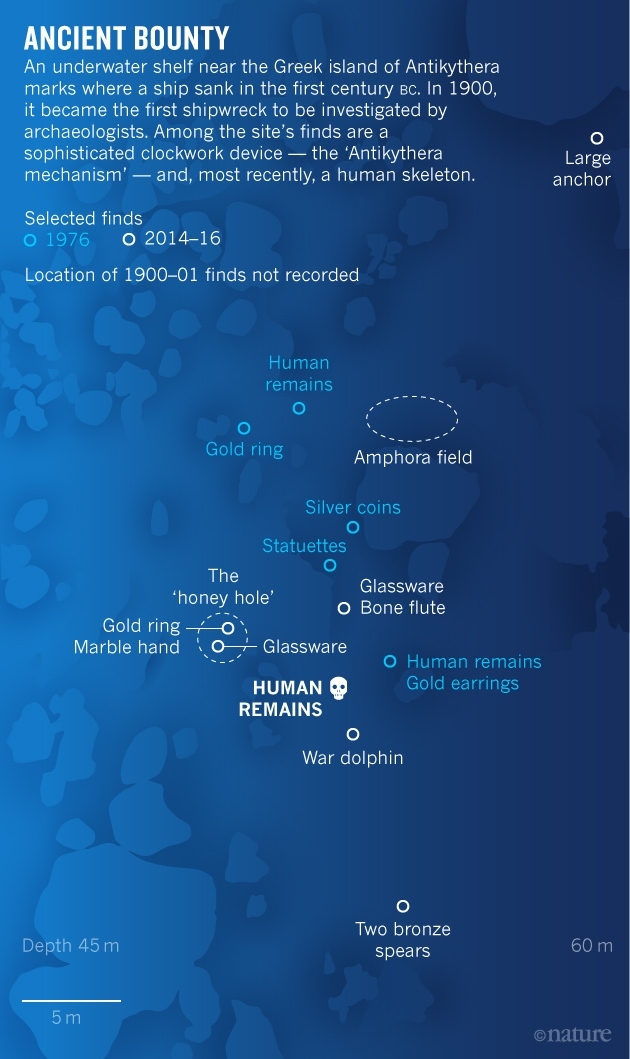 According to the researchers, to find people who died in these wrecks, rare. Usually, the body covered with a thick layer of sediment or are eaten by fish. Completely preserved skeletons were found at the crash site that took place more than five centuries ago, as in the case of the English ship “Mary rose” of the XVI century and the Swedish ship “Vasa” of the XVII century.

The remains of a ship that sank about 2 thousand years ago near the island of Antikythera, was discovered mined sponge divers in 1900. The ship was quite large for its time. It reached a length of over 40 meters. Perhaps the ship crashed in a storm, rushing to the cliff.