On the Caribbean island of Montserrat have discovered ancient petroglyphs 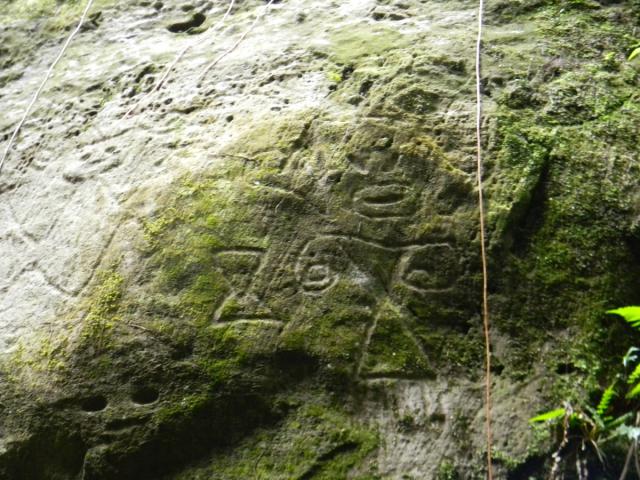 On the Caribbean island of Montserrat have found petroglyphs that were created before this earth was stepped on by the Europeans. Age put on stones figures, estimated at 1 thousand – 1,5 thousand years. 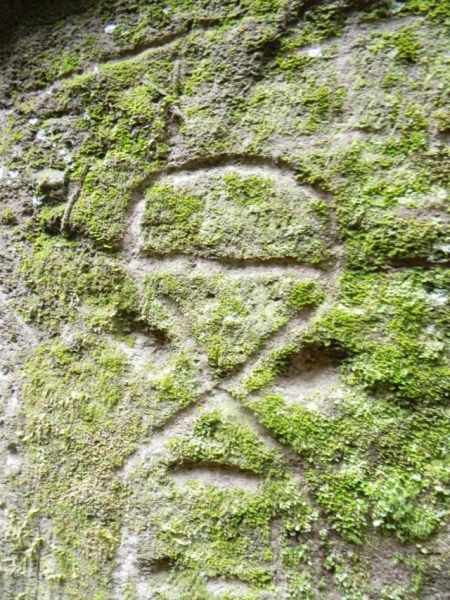 Scientists will need to conduct additional analysis for more precise Dating of the images. These are the first petroglyphs on the island. In style they resemble other rock paintings found in Northern South America and Cuba. 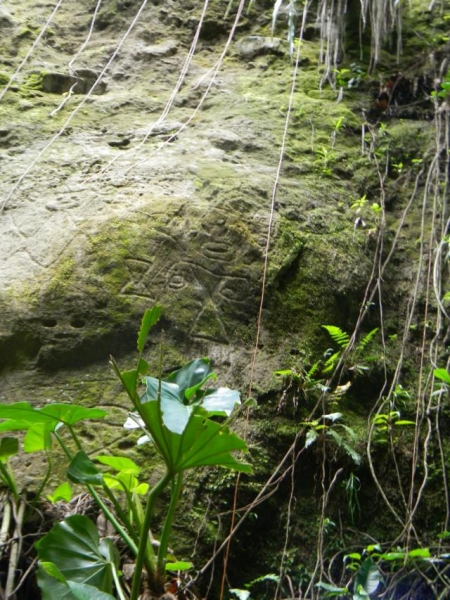 Among the drawings – a variety of geometric shapes and images of some creatures. The petroglyphs were found on one of the sides of moss-grown stone in a wooded area on the North of the island. 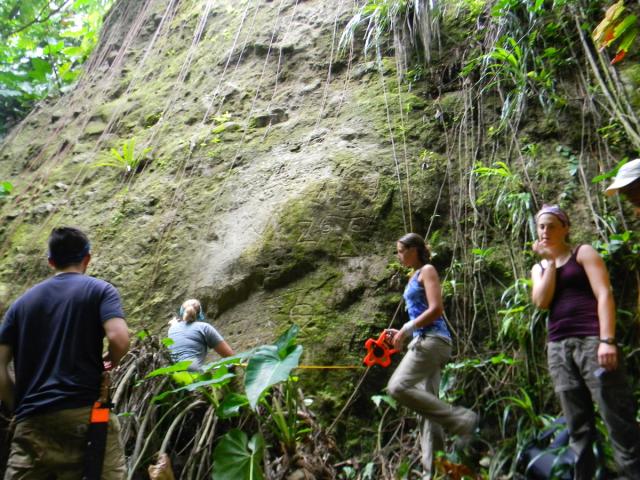 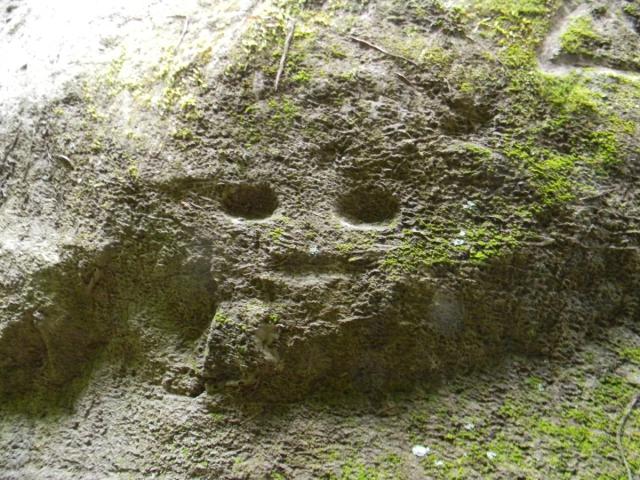 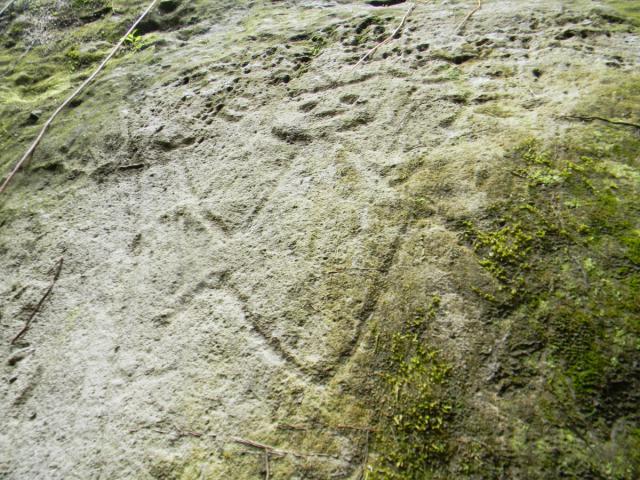 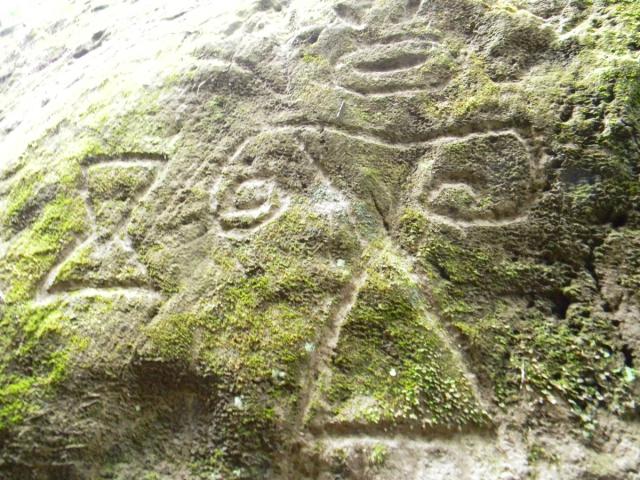 The images were spotted by chance by a group of tourists in January of this year, however, the authorities then decided not to report the finding until confirmed by experts.