On the Greek island of Kos found a 2,000 year-old tomb 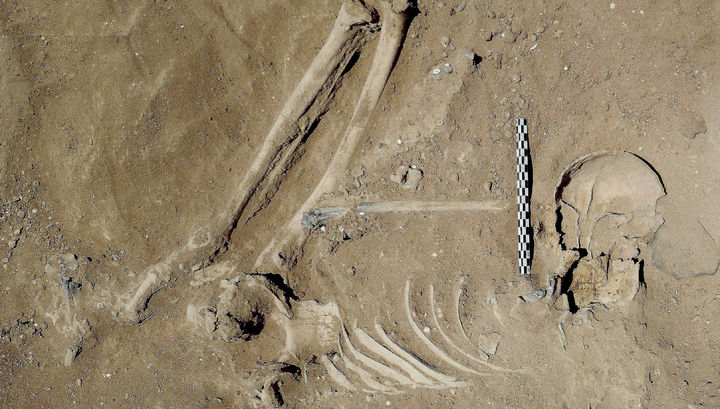 Unique find the envy of archaeologists all over the world have made the Greek police at the Greek island of KOs. It happened quite by accident, when law enforcement officers conducted an operation in search of the remains of missing baby 25 years ago.

To resume after a quarter-century has been solved after the new facts in the case. According to investigators, the child could have died in 1991, came under the excavator during ground works on the island.

In an attempt to find the remains of the child, the police and conducted its operation, and in the end stumbled upon four tombs, which, presumably, from one and a half to two thousand years.