On the island of Triquit found a settlement which is 14,000 years old 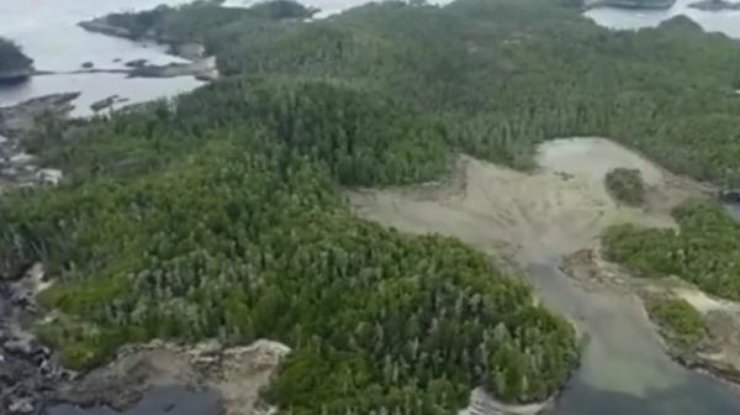 On the island of Trikwit, archaeologists came across an ancient settlement, whose age is estimated at 14 thousand years. Remained the remains of buildings. The settlement is located 500 kilometers northwest of Victoria in Canada.

Among the artifacts that scientists found on the island were fish hooks and spears dating from the late Paleolithic.

“When we determined the age, we just shook our heads in astonishment: this is a very ancient find that will help us expand and refine our understanding of the first inhabitants of America,” said one of the archaeologists Alisha Gavro.

According to scientists from the University of Victoria, the age of this settlement in British Columbia is about 14 thousand years – this is one of the oldest settlements in the world. It is very likely that it is from this region that the spread of agriculture in the region began.

Interestingly, the results of the excavations have unexpectedly confirmed the legends of a local Indian tribe about the existence of Indian settlements in this area many centuries ago.