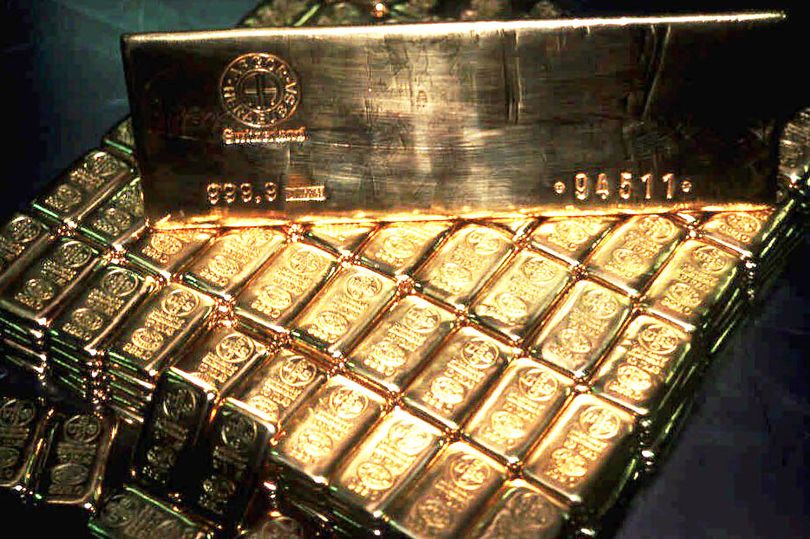 Employees British company Advanced Marine Services (AMS) found a chest of gold on a German ship, which sank at the beginning of the Second World War. The find was made off the coast of Iceland.

In the box found in the post office on a cargo ship SS Minden, there may be up to 4 tons of precious metal supposedly exported from US banks. AMS employees intend to take gold to the UK and asked the Icelandic government for permission to cut a hole in the fuselage of the dry-cargo ship and raise the box to the surface.

The German SS Minden left Brazil for Germany on September 6, 1939, the gold cargo on its board was brought by the employees of the bank Banco Germanico, a subsidiary of the German Dresden Bank. On September 24 of the same year, the ship sank about 190 km southeast of the coast of Iceland. It is noted that Adolf Hitler could order the ship to be flooded when he was noticed by the ships of the British fleet.