On the teeth of Neanderthals, traces of treatment 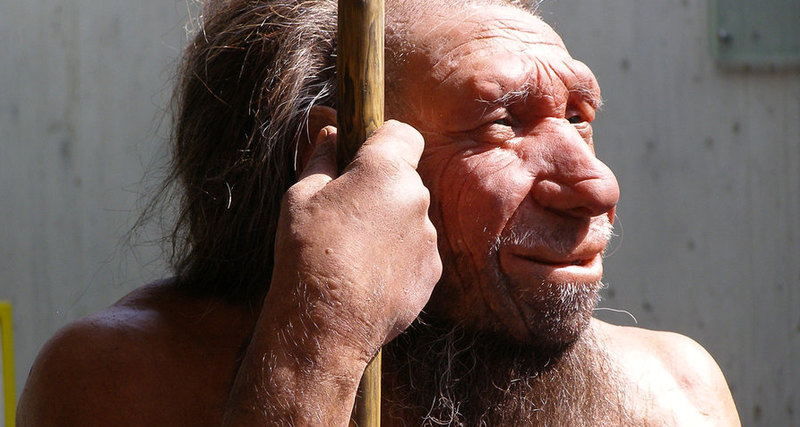 American researchers studied the teeth of Neanderthals found on the territory of Croatia, and found traces of self-treatment on them.

It seems that the dentist is a relatively new profession, but for the first time to practice dental treatment … Neanderthals. To this conclusion came the researchers of Kansas University (USA), having studied the teeth of ancient people, whose age is 130 000 years.

They studied the four lower teeth of the Neanderthal jaw. The find was found on the territory of Croatia for about 100 years. With the help of a microscope, researchers were able to see several lesions on one of the teeth, including scratches and grooves from a thin, sharp object resembling a modern toothpick.

“In general, we saw that the Neanderthal man had dental problems, which he tried to cure with toothpicks, picking and scratching a small molar tooth,” says Professor David Fryer, the leading researcher. 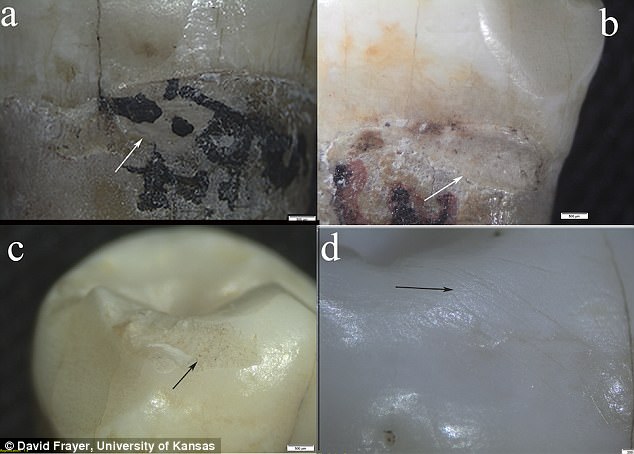 Probably, the teeth were giving some kind of discomfort to the Neanderthal man, who he was trying to eliminate. Researchers say that ancient people could make toothpicks from bones or roots. In addition, they claim that tooth damage was inflicted when the Neanderthal was still alive.

According to David Fryer, this indicates that the ancient people were much wiser than we think about them today.