One more cave with Kumransky manuscripts is found 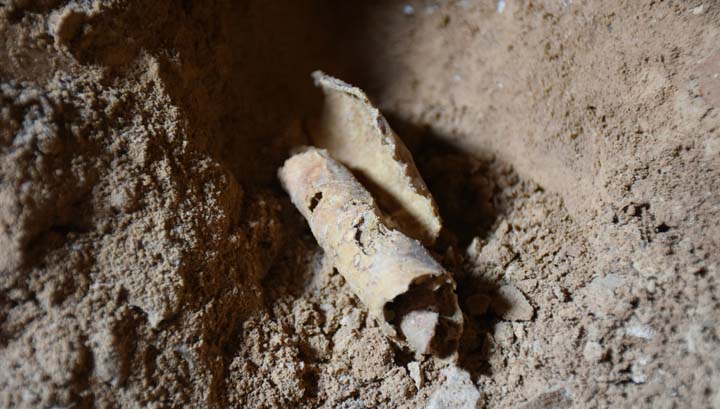 In 1946 archeologists for the first time found in caves of the Judaic desert and fortress under Masad’s name legendary Kumransky manuscripts. These are the ancient manuscripts known also as rolls of the Dead Sea.

Kumransky rolls represent parchments from goat or sheep skin, and also the papyrus. Texts are written generally on Hebrew and partially in Aramaic and Greek languages. It is considered that it is oddments of library of the Kumransky community. A third from them contains bible texts (including fragments of the Genesis, Book of the Outcome, the Book Levitte, Psalms), other part – apocryphal stories, pseudo-epigraphs and other literature of the period of the Second Temple. Paleographic data, external certificates, and also the radio-carbon analysis specify that rolls were created during the period of 250 B.C. till 68th year of our age.

In the 20th century of excavation on the Dead Sea proceeded within 10 years. During this time archeologists found hundreds of rolls in 11 caves then works in this region stopped. And here, 60 years later, archeologists from Hebrew University of Jerusalem and Liberti’s (USA) university within the Operation Scroll project decided to resume researches. 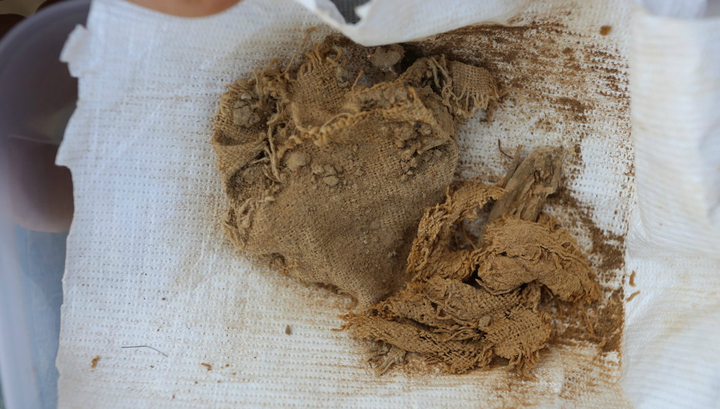 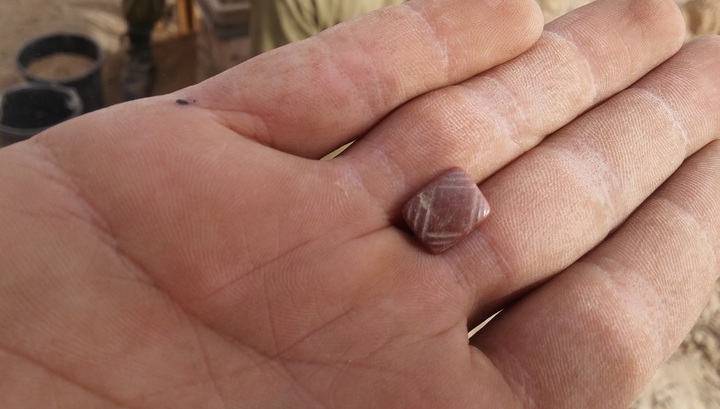 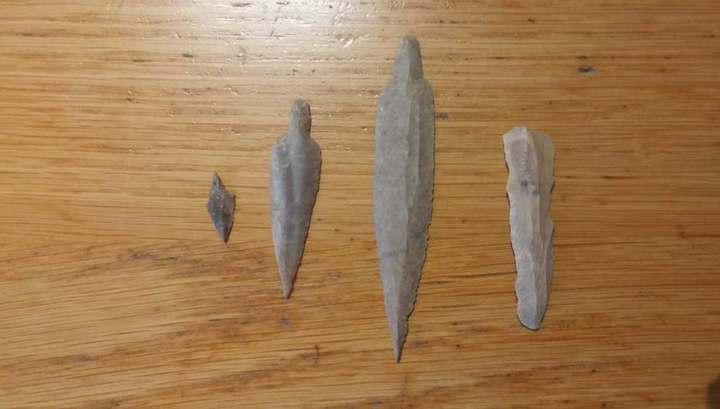 Project task scientists designated careful inspection of Kumran, and the team really found one more cave. It was called by Q12 (Q Kumran, the place of a find, and 12 – ordinal value designates). In a cave archeologists found jugs for storage of manuscripts (in niches of walls), similar found in other caves, fragments of parchments and fabrics in which probably rolls were wrapped, and also a leather thong – to them, most likely, manuscripts were bound. Also in a cave there was a small tunnel about five meters in depth in which, most likely, and precious manuscripts were stored.

Joy was short: archeologists understood soon that they not the first who visited a cave. Vessels were broken, and near them two picks to which, most likely, about 60 years lay. Most likely, robbers already managed to visit a cave, archeologists conclude, adding that in this region “black diggers” – not a rarity, some of them a few years ago it was even succeeded to catch and prosecute.

However, and these finds became a sensation, the head of an expedition Oren Gutfeld notes, was considered before that initially there were 11 caves storing kumransky manuscripts. About Q12 there were no mentions in one text, and it means that there can be also other caves.

Besides, 60 years ago, during the first excavation, it became clear that rolls “are distributed on caves” unevenly: contained in a minimum of Kumransky manuscripts. Therefore it is unknown how many fragments of manuscripts the marauders who found Q12 carried away.

Among the other treasures that kept the cave were fragments of ancient pottery, arrowheads, carnelian seal. Artifacts indicate that the cave was used by people in the Neolithic and Eneolithic.