Otzi The Iceman – The Oldest Preserved Human Ever Found In Alps 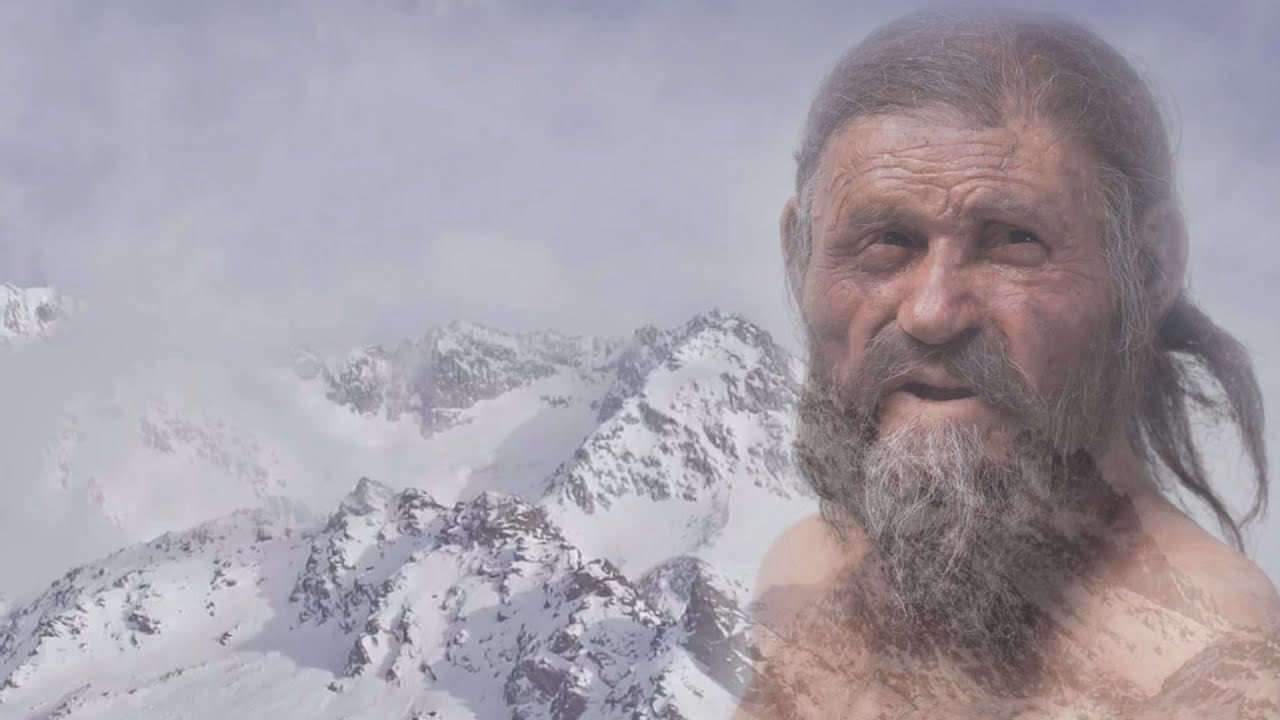 In September 1991, two German hikers exploring the Otztal Alps discovered a corpse buried in the ice. When the rescue team collected evidence, they found that was not the unfortunate remains of a modern climber, but a mummy of 5300 years ago. Ötzi, also called Iceman, lived around 3300 BC and was the oldest natural human mummy in Europe. The 5,300-year-old “Iceman” was better equipped than most modern tourists when hiking in the Alps. He had a copper axe, a bow and arrow, a knife, snowshoes, some antibacterial mushrooms, and a complex firestarting kit including “tinder fungus,” a mushroom that bursts into flame when struck with sparks.

Ötzi was adorned with 61 tattoos consisting of simple dots and lines. He may have also been involved in copper smelting, as high levels of copper were found in his hair. Scientists analysed bone and tissue samples from Otzi and discovered that he may have died around 3300 BC at the age of 45.

Experts are unsure of how exactly Ötzi died but an arrowhead was found lodged in his shoulder and a deep cut on his hand. The DNA evidence suggests he was covered in the blood of four others. In other words, he went out fighting. It is likely that Ötzi was killed in a violent skirmish that led to his death. The researchers determined the ice mummy’s final meal is dried ibex meat and fat, red deer, einkorn wheat, and traces of toxic fern. Ötzi and his artifacts have been exhibited at the South Tyrol Museum of Archaeology in Bolzano, Italy since 1998.