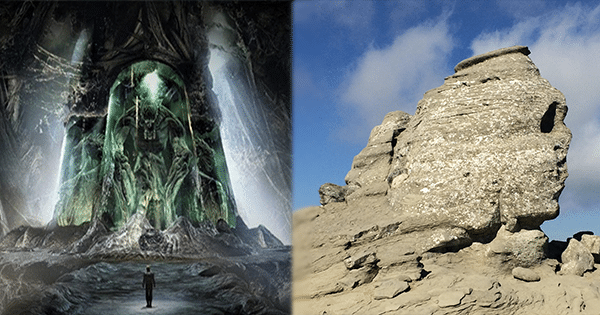 Several underground alien bases scattered around the world can store the latest alien technology, in particular those that belong to the Annunaki.

One such facility is located in the Bucegi Mountains in Romania. Conspirologists suggest that Enki took refuge in the area during the Flood.

This object appears to be protected by electromagnetic technology, which ensures its invisibility. 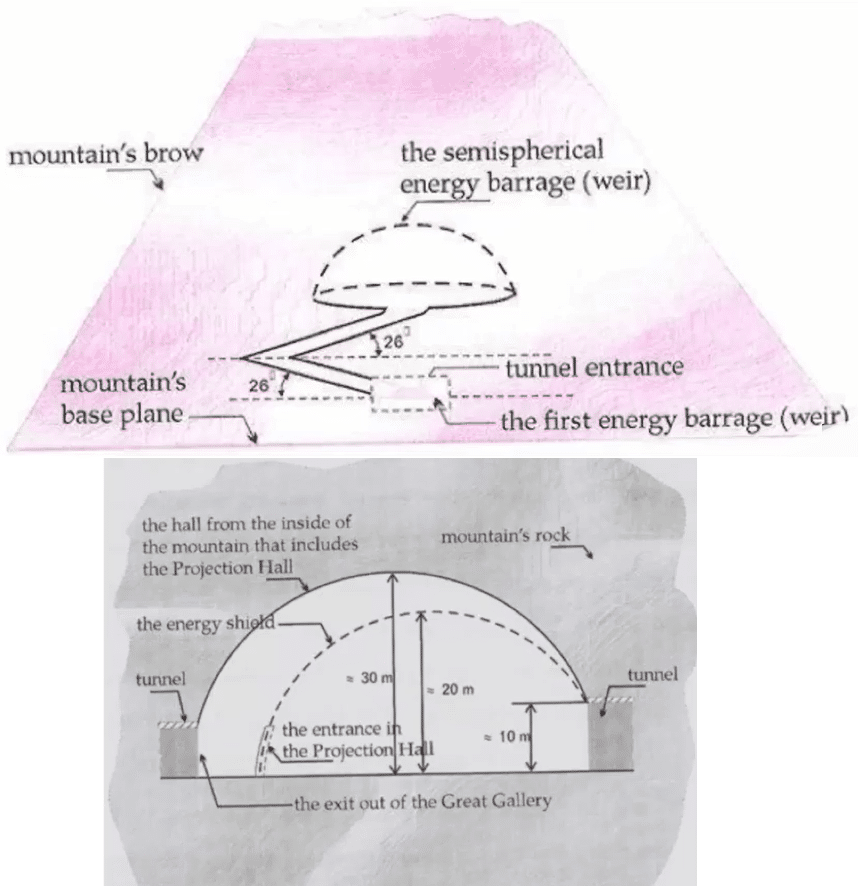 In 2002, a hole was discovered that penetrated inside this incredible complex. Such a perfect design of the cave led conspiracy theorists to suggest that it could be created artificially. In addition, sources indicate that it has two protective walls of electromagnetic energy. The Pentagon reportedly blocked this base shortly after being discovered.

Another similar complex was discovered in Iraq. Sources said the Pentagon found out about this, and this may be the main reason for the invasion of US troops in the country.

In these caves, they discovered many amazing artifacts, including cuneiform inscriptions of unknown origin.